50 HR Organizations Call for Cancellation of Saudi Membership in UNHRC 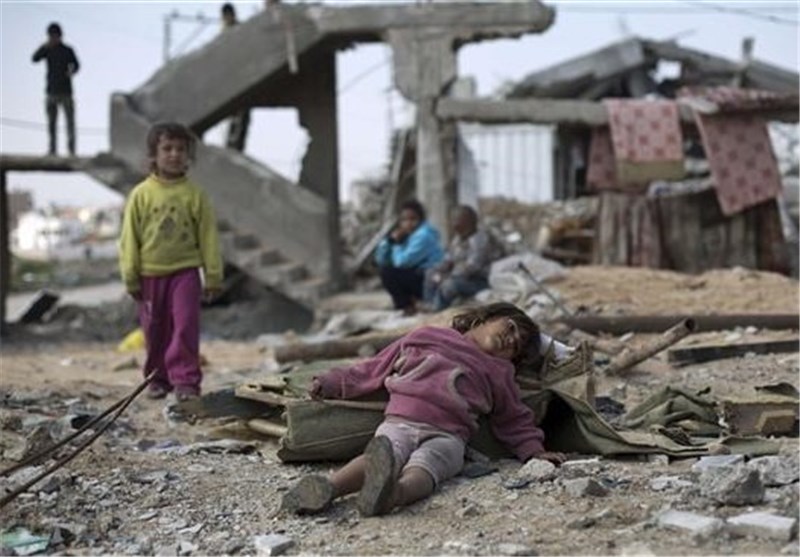 Fifty Arab human rights organizations drew attention to Saudi Arabia’s onslaught against civilians in Yemen, calling for efforts to have the Arab country stripped of its membership in the United Nations Human Rights Council (UNHRC).

In a letter to UN High Commissioner for Human Rights Zeid Ra’ad Zeid Al-Hussein, the Arab rights groups touched upon the crimes committed by the Riyadh regime in Yemen since the start of its aggressions, stressing the necessity to cancel the membership of the regime in the UNHRC, the Arabic-language Al-Ahed news website reported.

Saudi Arabia was voted onto the council in what some British politicians say was a secret vote-trading deal in 2013.

The letter came as massive attacks by a coalition led by the Saudi regime against Yemen’s defenseless people continue despite international calls for an end to the aggressions.

About 7,500 people have lost their lives in the Saudi airstrikes, and a total of nearly 14,000 people have been injured in the protracted war on Yemen.