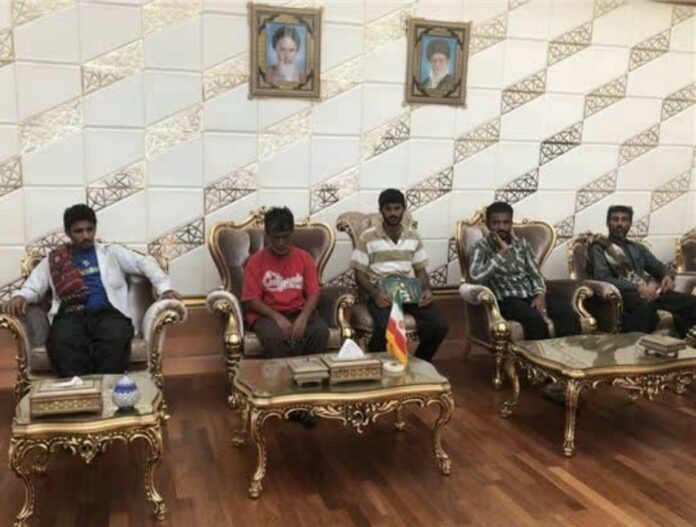 Iranian Foreign Ministry Spokesman Bahram Qassemi says 17 Iranian sailors who had been detained in Somalia have returned to the Islamic Republic.

In a Thursday statement, Qassemi said the Iranian sailors were released thanks to the hard efforts and arrangements made by the Iranian Foreign Ministry over the past months.

According to Qassemi, the sailors were on a fishing boat when they were arrested by Somalia forces for illegally trespassing into the African country’s water last year. Each of them was sentenced to two years in jail and paying a fine by a local court in Somalia.

“The sailors were flown to the Islamic Republic after being transported to Nairobi and delivered to Iran’s embassy in Kenya,” he said.

Qassemi said upon their arrival at Imam Khomeini International Airport in Tehran, the Iranian sailors were warmly welcomed by Hossein Panahi-Azar, the Iranian Deputy Foreign Minister for Parliamentary Affairs, as well as a number of other officials.

Their release came about two weeks after four Iranian fishermen taken captive by pirates in international waters near Somalia were released by Iran’s intelligence forces. Iranian intelligence agents secured the fishermen’s release through a long process and despite tight security controls by the pirates.

The fishermen were all Sunni Muslims from the southeastern Iranian province of Sistan and Baluchestan. They had been held by pirates since 2015.