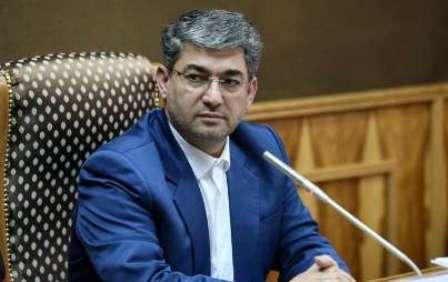 In an interview with IRNA, as Translated by IFP, Mohammad Amin Rezazadeh, the secretary of Article 10 Commission of Parties’ Law, announced that 16 ITTAs were permitted to hold General Assemblies.

“For many years, these ITTAs were awaiting to receive permission until July 4 when the Article 10 Commission permitted them to hold General Assembly and amend the Articles of Association in accordance with Parties and Associations Law [PAL],” IRNA quoted the secretary as saying.