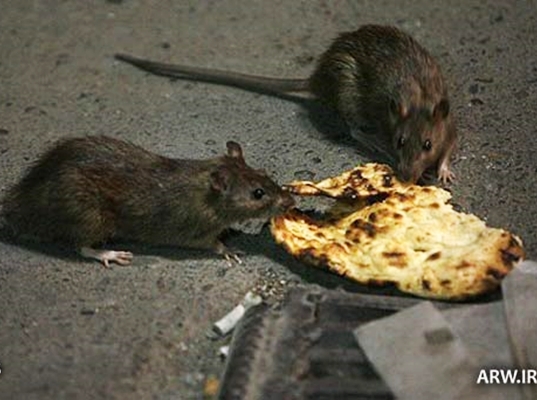 A city official says the huge number of rats in the Iranian capital have mostly come from cargo ships arriving in Iranian ports.

“Based on its latest findings, the Municipality of Tehran has announced that there are 1.5 million rats in this city, but it seems that their population is higher than the declared figure,” the head of Tehran City Council’s Environment Department Mohammad Haqqani said.

According to a report by Mizan, as translated by IFP, he went on to say that the majority of rats in Tehran are from Norwegian race and have arrived in Iran through cargo ships docking in Iranian ports.

“Their number is increasingly on the rise,” he warned, adding that it is difficult to control the population of rats, a pair of which gives birth to 700 to 800 babies each year.

Haqqani at the same time noted that the existence of rats, dogs, and cats in big cities is a natural phenomenon and they are part of the environment.