Zarif to Meet US Counterpart in NY 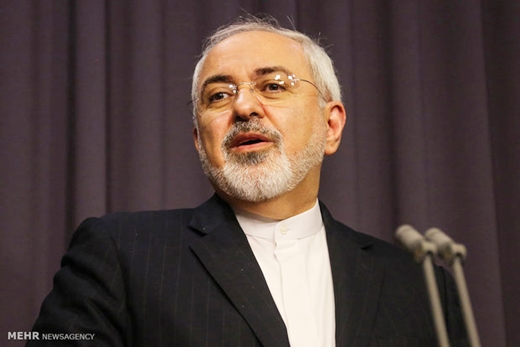 “Mr. Zarif is scheduled to have meetings with some officials attending the ceremony; he will also hold talks with US Secretary of State John Kerry on the JCPOA and its implementation process,” announced Foreign Ministry Spokesman Hossein Jaberi Ansari.

Iran’s foreign minister will further deliver a speech in a meeting with graduates of Harvard University during his visit.

The Deputy FM for Legal and International Affairs, Seyyed Abbas Araghchi, the Deputy FM for European and American Countries, Majid Takht-Ravanchi, as well as FM Spokesperson Hossein Jaberi Ansari are accompanying Zarif on the visit.

The Paris Climate Change Agreement opens for signatures on April 22, 2016 during a high-level ceremony convened by UN Secretary-General Ban Ki-moon in New York.