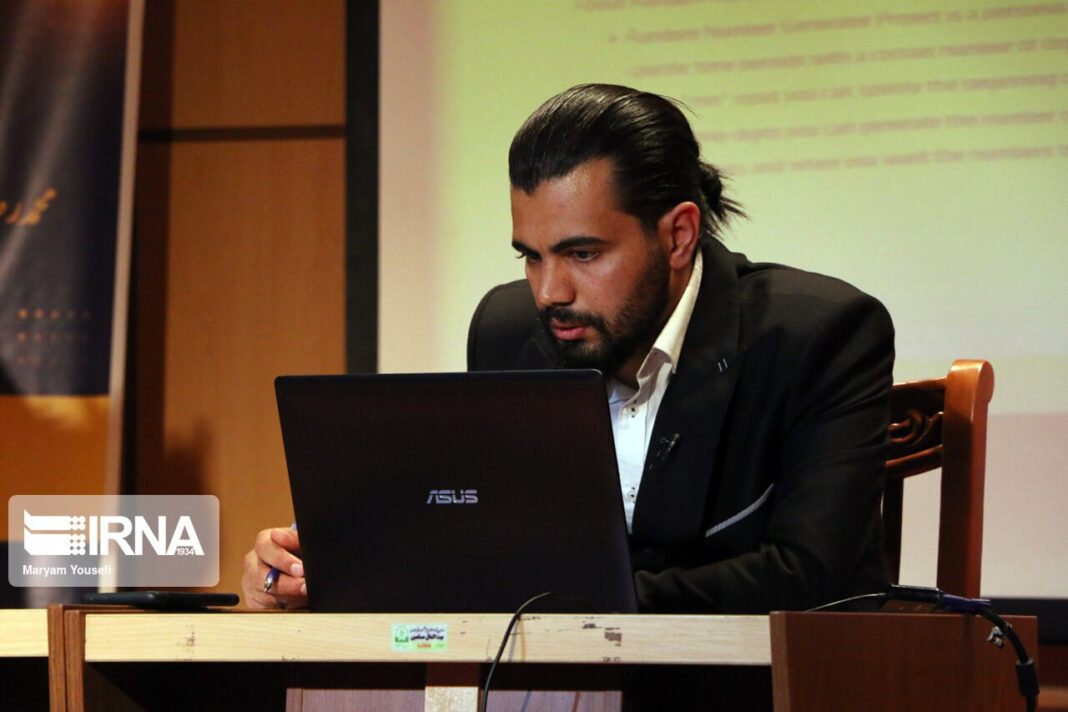 A young man from the Iranian city of Tabriz has broken the record of memorizing numbers previously held by an Indian man.

In the presence of an Iranian consultant to set a record in the Guinness Book, Mohammad Reza Hassanzadeh managed to increase the previous record of memorizing numbers by eight digits. He also broke the record of an Indian woman in memorizing words in one minute two years ago.

The consultant said there are several different memory records, one of which was set by Hassanzadeh two years ago, and today he broke the second record of memory entitled “Memorizing Numbers In One Minute”.

He added Hassanzadeh had requested that a 128-digit number consisting of the numbers zero to nine be randomly displayed on the Randomize website and deleted after one minute.

This record-breaking event was recorded by three different cameras from different angles and two cellphones. One camera focused on numbers and the other on Hassanzadeh’s face to show no headphones or phones were being used.

Hassanzadeh managed to set the new record after seeing the numbers for a minute and retelling them in English. Hassanzadeh said after breaking the Indian man’s record, “I feel very happy now, but I was very stressed before breaking the record and I even woke up for several nights in a row due to stress because it was a difficult record to break”.