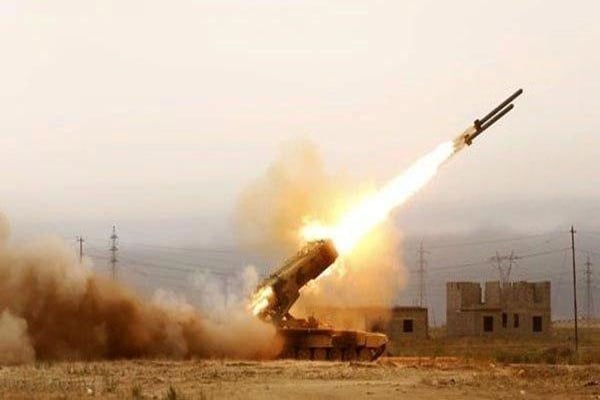 Yemeni forces have launched a missile strike on an airport in Saudi Arabia’s Jizan on Wednesday, killing six Saudi troops.

A source in Yemen’s army affiliated with the Houthi Ansarullah group said a ballistic missile was used in the attack.

Earlier in the day, Yemeni forces targeted a Saudi mercenary camp in Najran with rocket and artillery fire, killing and wounding a large number of its occupants.

The Yemeni attacks come in retaliation for the three-year invasion of Yemen by Saudi Arabia.

The expensive Saudi war machine launched the invasion in March 2015, in support of Yemen’s former Riyadh-friendly government and against the country’s Houthi Ansarullah movement, which has been running state affairs in the absence of an effective administration.

The offensive has, however, achieved neither of its goals despite the spending of billions of petrodollars and the enlisting of Saudi Arabia’s regional and Western allies.

The United Nations says a record 22.2 million people are in need of food aid, including 8.4 million threatened by severe hunger.