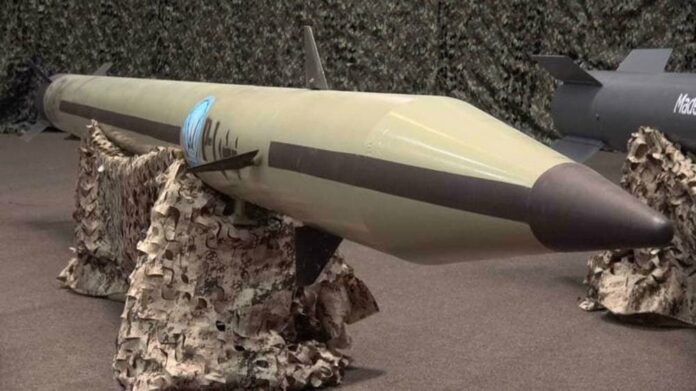 A senior Yemeni official has warned Saudi Arabia of “more painful and crippling” counterattacks in case Riyadh presses ahead with its war and siege against its neighbor.

He underlined that the strikes come within the framework of the legitimate right of response, guaranteed by the country’s national law and international principles, against the continuing Saudi-led aggression and siege on Yemen.

“Future deterrence operations will be more painful and crippling in case the [Saudi] aggression does not stop and the siege is not lifted. Yemeni people will not stand idly by in the face of crimes being committed by the coalition of aggression and the unjust blockade,” Shami pointed out.

The senior Yemeni official underscored that the recent Eighth Deterrence Balance Operation inflicted huge losses on Saudi Arabia, adding that officials in the kingdom restored to a media blackout in order to conceal the damage and hide their embarrassment, all while keeping their invincibility myth alive.

Shami highlighted that the operation conveyed an important message to members of the Saudi-led coalition and reminded them that the Yemeni armed forces are in possession of powerful weapons capable of deterring the aggressors.

Saudi Arabia, backed by the US and other key Western powers, launched the war on Yemen in March 2015, with the goal of bringing Mansour Hadi’s government back to power and crushing the popular Ansarullah resistance movement.

Having failed to reach its professed goals, the war has left hundreds of thousands of Yemenis dead and displaced millions more. It has also destroyed Yemen’s infrastructure and spread famine and infectious diseases there.

Despite heavily-armed Saudi Arabia’s continuous bombardment of the impoverished country, Yemeni armed forces and the Popular Committees have grown steadily in strength against the Saudi invaders and left Riyadh and its allies bogged down in the country.