The grave conditions of little kids injured by a recent Saudi airstrike targeting a school bus in Yemen moved the UN envoy to tears.

UN humanitarian coordinator in Yemen Lise Grande, who is on a trip to the war-torn country, visited hospitals treating the injured on Tuesday.

The attack happened in Yemen’s north-western province of Sa’ada last Thursday, claiming the lives of over 50 civilians, most of whom were children less than 10.

Grande said the airstrike that hit a bus carrying civilians in a busy market was a “tragedy” that could never be justified.

“What we are seeing today are the victims of the airstrike. The terrible human cost of the airstrike and of the war. The entire world condemns this,” Islam Times quoted Grande as saying.

Grande added that the UN Secretary General of has called for an “immediate transparent, comprehensive, independent investigation,” into the deadly attack on civilians.

The International Committee of the Red Cross (ICRC) has announced 40 children were among 51 civilians killed during the Saudi airstrike.

Images later circulated online showing pieces of a US-made bomb on the scene.

The Saudi-led coalition has described the attack as “legitimate” and claimed that the strikes “conformed to international and humanitarian laws.” 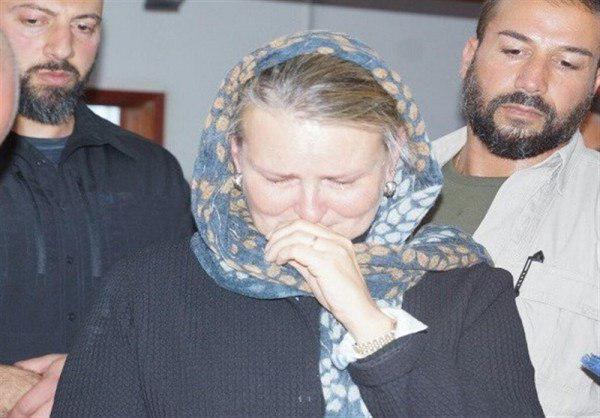