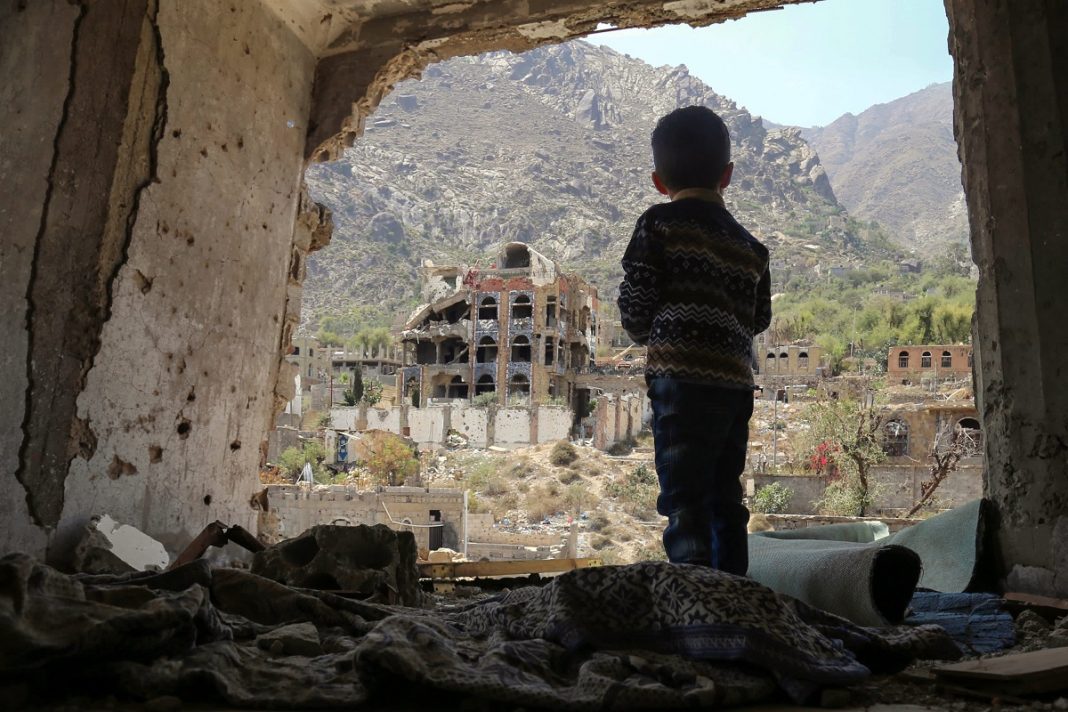 Yemen’s Ministry of Human Rights has strongly condemned Saudi atrocities against Yemeni civilians and African migrants in border areas, calling on international rights organizations to put an end to the Riyadh genocide.

The ministry said in a statement that it was “shocked” by the silence of the international community and international bodies led by the UN in face of the crimes committed by the kingdom.

“We remind the world, with all its humanitarian bodies, that the victims of the Saudi attacks, since the beginning of the armistice, have reached 2,258, including 285 martyrs in the border directorates of Sa’ada, and the death toll is still increasing,” read the statement, carried by Yemen’s al-Masirah television network.

It further lamented that artillery shells and machine guns are still raining down on the heads of civilians and immigrants, while the most severe forms of torture and abuse are being practiced against them.

Launching a humanitarian appeal, the ministry further called on the free world and rights organizations to move in accordance with their humanitarian principles to condemn such crimes and hold the perpetrators accountable.

It also renewed the call to the competent bodies and all humanitarian and international organizations to investigate Saudi crimes in border areas, including the killing and torture of citizens and the displaced people, in light of the high toll of victims and the scarcity of medical supplies.

Last month, a Yemeni health official stated nearly 3,000 civilians, including African refugees, lost their lives or sustained injuries in 2022 as a result of artillery and missile strikes by Saudi military forces in Yemen’s northwestern province of Sa’ada.

Abdullah Musreeh, director of Razih Rural Hospital, added that at least 907 people were killed or wounded during the UN-brokered truce that lasted six months and expired on October 2.