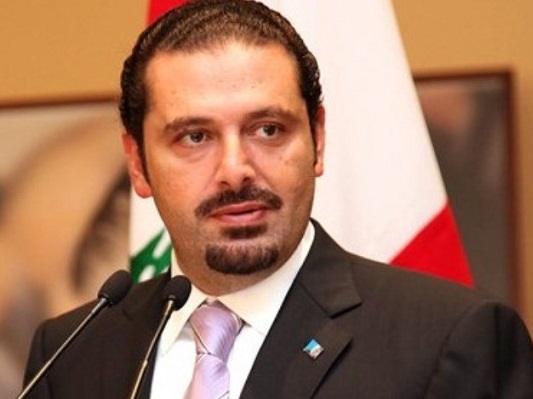 “The repeated targeting of Saudi territory by missile attacks from Yemeni territory not only threatens the security of the kingdom and the safety of its people, but also exposes the region to serious dangers and exacerbates existing divisions and conflicts,” Hariri said in a statement carried by his press office.

“We strongly condemn such attacks and stress the need to abandon these aggressive methods, refrain from policies that fuel conflict and resort to the path of dialogue to solve difficult problems.”

The missile was fired over southern Riyadh, which the Houthis said they launched to target Yamamah Palace in Riyadh, where King Salman chairs weekly government meetings.

It was the second Houthi missile attack against Riyadh over the past two months. The first attack targeted Riyadh international airport on November 4, but Riyadh claimed that it managed to intercept the projectile.

Yemen says the missile attacks are in retaliation for the Saudi regime’s deadly attacks on the impoverished Yemenis, who have been under the brutal attacks of a Saudi-led coalition since 2015.