Xi criticizes US China policy, warns confrontation could cause disaster 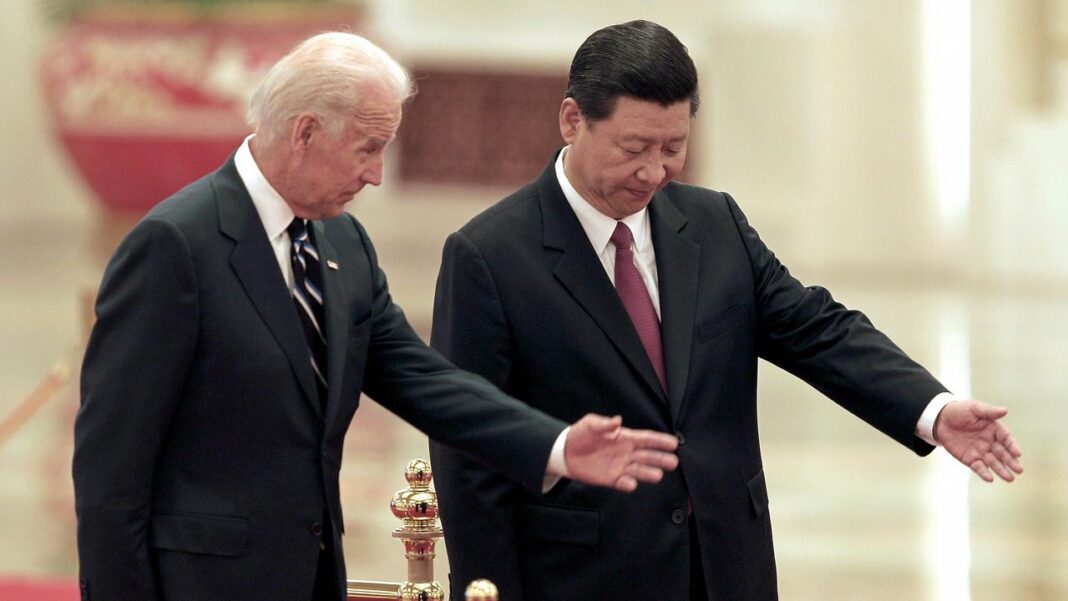 Chinese President Xi Jinping told his US counterpart Joe Biden that Washington policies towards Beijing have caused "serious difficulties" and that putting ties back on track was critical "to the destiny of the world".

Ties between Beijing and Washington have been strained in recent years by a bruising trade war and America’s tough stand on China’s human rights track record – while competition over tech dominance and disputes over the origins of the coronavirus have further sullied relations.

In “candid, in-depth” talks with Biden, Xi warned that confrontation between the world’s top economies “would spell disaster for both countries and the world”.

“Whether China and the US can properly handle their relations… is critical for the future and destiny of the world,” Xi said, adding, “And this is a question of the century that both countries must answer.”

Xi told Biden the recent US political steps toward China had caused significant difficulties in the bilateral relations.

“The US policy toward China conducted for some time has caused serious difficulties in the relations between Beijing and Washington, which is not in line with the basic interests of the peoples of the two countries and the interests of all nations of the world,” Xi stressed.

It was the first call between the two leaders in seven months.

Xi stressed that the two sides should continue their dialogue on climate change, epidemic prevention and the global economic recovery, while “respecting our differences”.

The White House also announced that Biden and Xi have held a phone conversation to discuss each other’s national interests and the competition between the two countries.

The leaders also agreed to cooperate on both sets of problems “openly and straightforwardly”, it added.