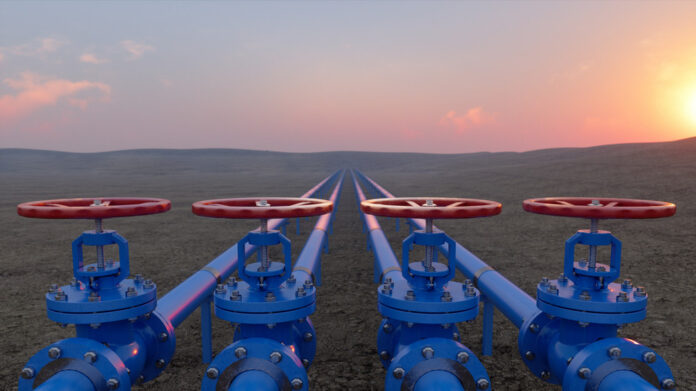 Top oil producers Saudi Arabia and Russia are considering a move to pause their planned oil production increases, The Wall Street Journal reported on Wednesday, citing people familiar with the matter. It comes after US announcement of the release of strategic crude reserves.

According to the WSJ, citing sources familiar with the talks, other members of the Organization of the Petroleum Exporting Countries (OPEC) do not see the pause as necessary. The United Arab Emirates (UAE) and Kuwait are reportedly among the latter.

Saudi Arabia, the largest OPEC producer, and Russia have been at the helm of the effort to stabilize the oil supply on the global market during the Covid-19 pandemic recovery. OPEC, Russia, and a number of other oil-producing states struck a long-term deal earlier this year to boost their collective oil output by 400,000 barrels a day each month through next year, until they reach pre-pandemic production levels, which was slashed at the height of the pandemic to battle oversupply.

The US announced on Tuesday it would release 50 million barrels of oil from its strategic reserves to curb rising gasoline prices, in a coordinated move with a number of other major oil consumers, including Japan, the UK, India, China, and South Korea. All of them, except for China, also announced the release of reserves at varying volumes. However, the plan is seen by some as an empty gesture, as its proposed volume equals roughly one day’s worth of global demand for crude.

Washington’s move came after repeated attempts to pressure OPEC and allies to increase production over the agreed to level. The group argued that it would result in oversupply, and has stuck to its plan so far.

OPEC+ agreed to meet monthly to assess the oil supply-demand correlation and adjust the output boost policy if necessary. They are scheduled to meet next week.

The US’ efforts have not borne fruit so far. After slightly dropping on news of the release of reserves on Tuesday, oil resumed its upward trend. Brent crude was up 15 cents at $82.40 a barrel early on Thursday, while US crude benchmark West Texas Intermediate was also trading higher at $78.41 a barrel, as of 06:26 GMT.