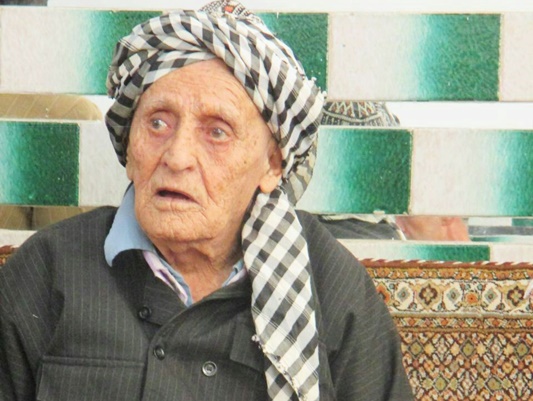 An Iranian man living in the Western city of Saqqez is reportedly the second oldest living person in the world.

Based on the 2016 national census, the 135-year-old Ahmad Soufi is the oldest person in Iran, and second oldest living person in the world after the Indonesian man Mbah Gotho who claims to be 145.

According to a report by Fars, as translated by IFP, Soufi was born in February 28, 1882, and lives in the Kurdish-majority city of Saqqez in Western Iran.

His 75-year-old stepson Mohammad Amini describes him as a kind, affable, and friendly man.

In an earlier report, census officials had announced that they have registered a 130-year-old man named Mohammad Amin Youzi in the Western Iranian city of Kamyaran.

Youzi was born in 1886 and has more than 130 children and grandchildren. Youzi is now considered the second oldest living person in Iran after Soufi, and might be the third one in the world. 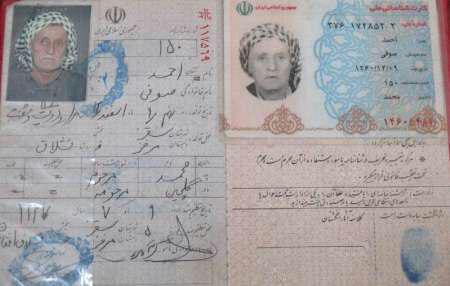