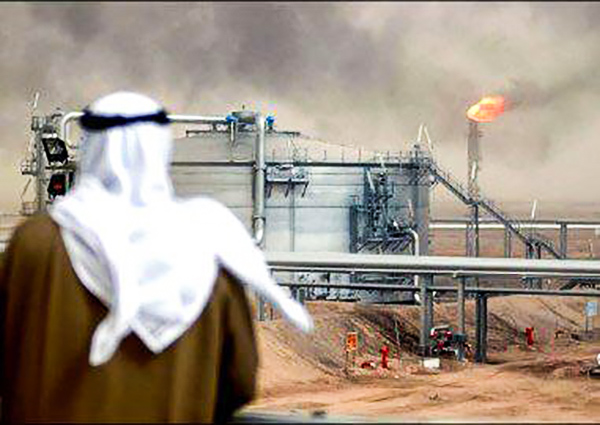 A Saudi daily has published an article complaining about the image western media have sketched of Arabs as being rich Bedouins with oil barrels piled outside their tents.

According to a report by IRNA, as translated by IFP, the Saudi Newspaper Elwatan wrote in a column, “The world recognizes us [Arabs] for our money because Western media have depicted Arabs as Bedouins that have piles of oil barrels stacked out of their tents.
“When they ask us whether we are Persian Gulf Arabs, they are in fact implying that we are just rich,” wrote the article.
“What have our embassies done except for issuing visas for pilgrims and considering students’ affairs?” asked the article.
“When sitting in a foreign taxi, they say, ‘Oh! You are rich in oil and gasoline.’ This view is only caused by our indolence.”
“We are stereotyped negatively in the world which is only caused by having too much oil and doing nothing.”
The article also added, “We Arabs have overlooked the role media and diplomacy play in the world unlike Iranians that enjoy strong embassies and media as well as nationals in European countries that can impact decision-making processes in these countries. This is the result of long-term planning by Iranians; there are even many successful Iranian expatriates in countries like the US that reach high-level positions in the decision-making branches of the US government.”
The article also proposed that the potentialities of Saudi students in western countries, trying to infiltrate American and European media outlets and exploiting western stars to promote Arabs are some of the methods that can be used for uplifting the Arab image in the world.