Women’s shelter; can they find home away from home? 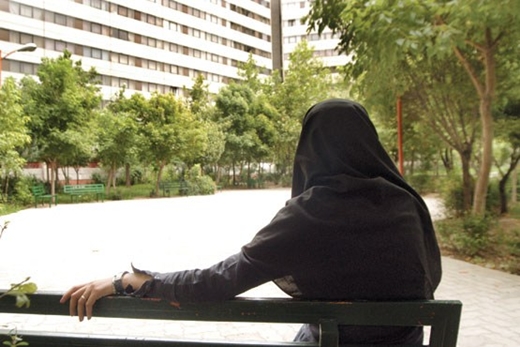 Iran has established free support centers – with a homelike atmosphere –in a number of provinces for women subjected to domestic violence.

Safe houses have been set up in 18 provinces across the nation to help women victims of domestic violence pick up the pieces. As a safety precaution, the location of these houses is not made public.

Valiollah Nasr, the director of the State Welfare Organization’s Department for Social Harms, made the comment and added that these houses run around the clock and offer social and therapeutic counseling to victims of domestic violence free of charge.

Arman-e Emrooz on May 11 published a report on government efforts to launch domestic violence shelters and develop safety plans to protect abused and battered women and provide them with rehabilitation services. The following is the translation of excerpts from that report:

Nasr said we have reached out to social workers and psychologists to solve the problems of women who live in these houses which tend to solidify family foundations, adding Islamic principles have been tapped to strengthen family ties.

He said the temporary shelters in the provinces rendered services to 2,000 victims last year, adding those in need [of counseling and rehabilitation] can seek refuge in these centers through self-admission, or they can go to social emergency services [departments] and judicial or police centers [and apply for admission to these houses] .

Nasr also said that the addresses of the safe houses remain unknown and tight security is in place in these centers. Even the husbands of these women cannot easily go to the safe houses because their presence is likely to carry risks for the women, Nasr said.

When the relations between the stricken women and their families are deemed as healthy and unproblematic, we pursue the case, oversee their relationship and return the women to their family life where they belong, he added.

Most of these women grin and bear it when it comes to their children, because they do not want to estrange themselves from their kids, so they bear the unbearable situation at home, the official said, adding sometimes this causes them to end up in unpleasant incidents.

That’s why we have set the stage for these women to keep and bring up their children themselves, Nasr said.

These houses operate under the radar because they are like a double-edged sword.

The State Welfare Organization is trying to prevent the safe houses from fuelling family differences, and going off course, he said, adding the safe houses should protect the women who have been subjected to violence.