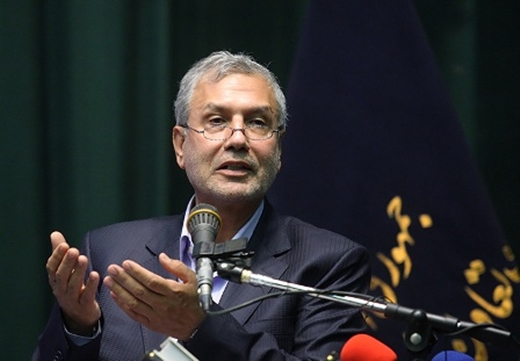 If the tremendous potential of lower classes of society is tapped, it can resolve a lot of social problems, said the minister.

On March 10, the Islamic Republic News Agency quoted Minister of Cooperatives, Labor, and Social Welfare Ali Rabiei as saying, “Listening to the deprived class of society who has no platform to have its voice heard is the minimum and most important social support government can lend.”

Speaking at an international conference on social support in Tehran, Rabiei added, “The Government of Hope and Prudence pursues the policy of listening to the voices of all classes of society.”

The minister underlined that without collective contribution, it would be impossible to provide minimum social support, calling on all institutions, ranging from families to political entities, to contribute.

Describing the 11th government as humble, Rabiei said, “A humble government is one which modestly tries to spot its weaknesses and express respect for the knowledge of others.”

The minister concluded, “This gathering can be regarded as a step toward fulfillment of the objectives of the Government of Hope and Prudence which plans to listen to all voices.”