What was Iran’s most important political event in 1393? 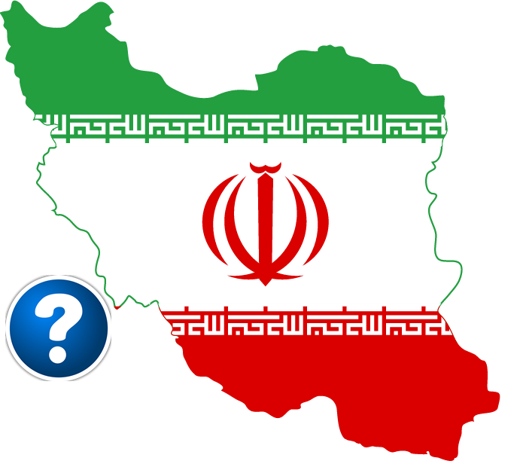 Alef, a news website, has asked viewers to choose Iran’s most important political events in the twelve months to March 21, 2015.

Alef, a news website, has carried out an online poll, asking the respondents to choose the most important events of the year on political, social, economic and cultural fronts.

The following is a translation of the online survey Alef released earlier in March:

The viewers were asked to choose the most important events in different areas and share them with other people. Those taking part in the poll are also asked to explain the reason(s) why they picked the event(s) from the following list:

*The death of Ayatollah Mahdavi Kani, the chairman of the Assembly of Experts and the leader of the Combatant Clergy Association

* Trial of Mehdi Hashemi, a son of Ayatollah Hashemi Rafsanjani, and his conviction

* The impeachment and ouster of the science minister, a first impeachment in the eleventh government

* The attack on the car carrying Ali Motahari, a Tehran MP, in Shiraz before his planned speech which was called off

* The popularity of Major General Ghasem Soleimani, the commander of the IRGC Quds force, in Iran and across the region