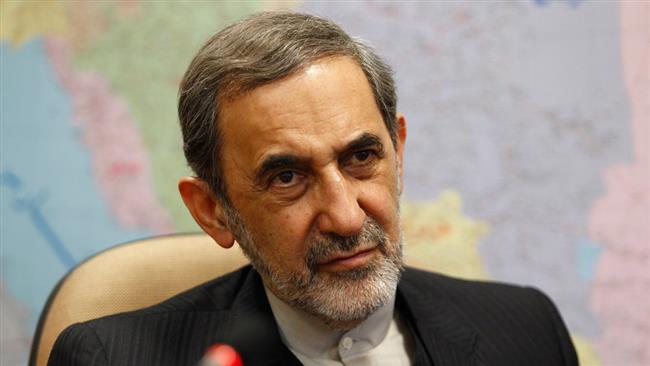 ​A senior Iranian official has denounced sacrilegious cartoons published by French weekly, Charlie Hebdo, depicting Prophet Mohammad, saying the move has been orchestrated by the West.

This move is completely condemned and is masterminded by Western states, Ali Akbar Velayati, a senior advisor to Leader of the Islamic Revolution Ayatollah Seyyed Ali Khamenei told reporters on Sunday.

“The terrorist attacks carried out against that publication are also condemned like other terrorist acts and this should not be used as a pretext for insulting Islamic sanctities,” Velayati, who is also the president of the Expediency Council’s Center for Strategic Research, added.

He noted that more than 1.5 billion Muslims across the world condemn the French magazine’s desecration of Islamic values.

Such “cheap and shameful” measures attest to their inability to deal with the logic of Islam, the Iranian official emphasized.

“What has occurred was based on a plot and propaganda war against Islam and is completely condemned by us,” Velayati said.

On January 14, the French satirical magazine, whose Paris office was attacked by two gunmen on January 7, once again published a cartoon of Prophet Mohammad on the cover of its new edition despite warnings that the move is provocative.