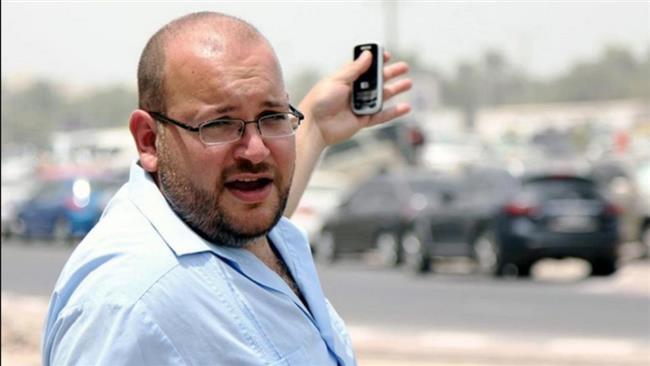 Rezaian was tasked with implementing a scenario orchestrated by a group of US Senators, Shafiei quoted an IRGC report as saying.

The Washington Post’s correspondent in Tehran, Jason Rezaian, was part of a scheme to overthrow the Iranian government, an Iranian MP says.

Citing a report by the Islamic Revolution Guards Corps (IRGC)’s Intelligence Department, Nozar Shafiei, the spokesman for the National Security and Foreign Policy Committee of the Iranian parliament, said Sunday that Rezaian was tasked with implementing a scenario orchestrated by a group of US Senators who believe that if the US can revived the relations it had with Tehran before the 1979 Islamic Revolution, the Iranian government could easily be toppled.

Shafiei said Rezaian is an American national of Iranian origin and a “very important element” for Washington, “so much so that the Americans are trying hard to secure his release.”

Rezaian was arrested along with his wife, Yeganeh Salehi in Iran on July 22, 2014 on charges of espionage, collaborating with hostile governments, gathering classified information and disseminating propaganda against the Islamic Republic.

US officials have been pushing for Rezaian’s release ever since he was taken into custody.

Jason’s wife, who worked as a correspondent for the UAE-based newspaper National, was released on bail in October 2014.