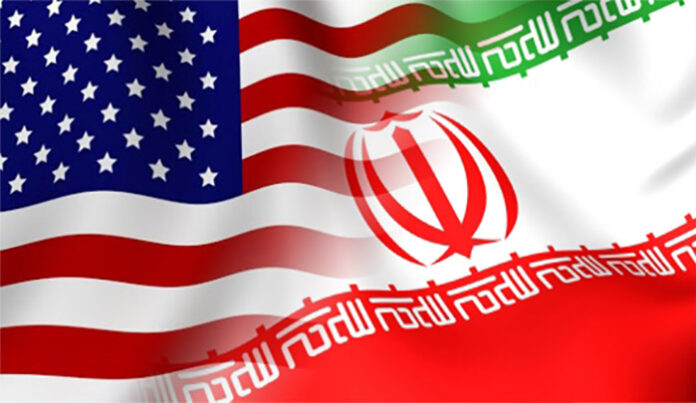 Washington sanctioned four Iranian intelligence officials it alleges targeted an Iranian journalist living in the US as Tehran rejected the allegations as “baseless and ridiculous”.

The Treasury’s Office of Foreign Assets Control claimed in a press statement on Friday that senior Iran-based intelligence official Alireza Shahvaroghi Farahani led a group of Iranian intelligence officers in a plot to kidnap a US-based reporter.

Though not mentioned by name in the Treasury’s statement or on its website, the journalist and activist is presumably Masih Alinejad, a reporter who has contributed to the US government-funded Voice of America Persian language service and reports on human rights issues in Iran.

“The Iranian government’s kidnapping plot is another example of its continued attempt to silence critical voices, wherever they may be,” Director of the Office of Foreign Assets Control Andrea M Gacki said in the statement.

The failed plot to allegedly kidnap the journalist led to the group’s indictment at the US District Court for the Southern District of New York in late July. The group of four stands accused of conspiracy related to kidnapping, sanctions violations, bank and wire fraud, and money laundering.

The team allegedly planned the abduction of the journalist, who lives in New York City, the Treasury Department said on Friday, claiming that the group allegedly hired a private investigator to spy on the victim and laundered money from Iran to the US to pay for the surveillance.

Sadeghi allegedly “researched options to abduct the victim via military-style speedboats out of New York City for transport to Venezuela”, according to the Treasury Department.

Farahani is also accused of leading Mahmoud Khazein, Kiya Sadeghi and Omid Noori in a plot to target Iranian dissidents in the US, the United Kingdom, Canada, and the United Arab Emirates.

MOIS was previously designated by the US as being responsible for, or complicit in, the commission of serious human rights abuses against Iranian people, the department added.