Wahhabi Cleric Claims to Be a Prophet! 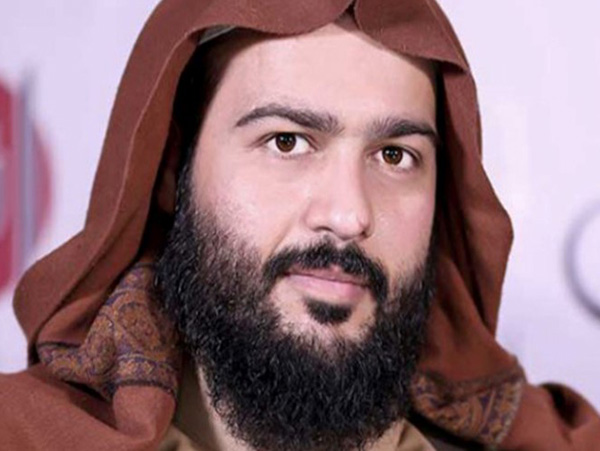 According to a report by Al Alam News Network, as translated by IFP, Muhaysini said in a post on his Twitter account that he has received new revelations from God.

“One night, I saw in my dreams that I was holding the Holy Quran in a gathering with my friends. I was reciting the verses when a new verse was revealed to me. This verse was written on the last page of the holy book,” he said.

“My friends and I started crying after seeing the verse on the last page of the book. I underlined the verse …, but later on, after opening the book once again, we noticed that the line is not there anymore. It was removed.”

The claim sparked a controversy in social media, and the Wahhabi cleric was forced to remove his remarks and the verse from his Twitter account.

Some are saying that Muhaysini is a liar and some believe that he is claiming to be a prophet to justify his crimes in Syria.