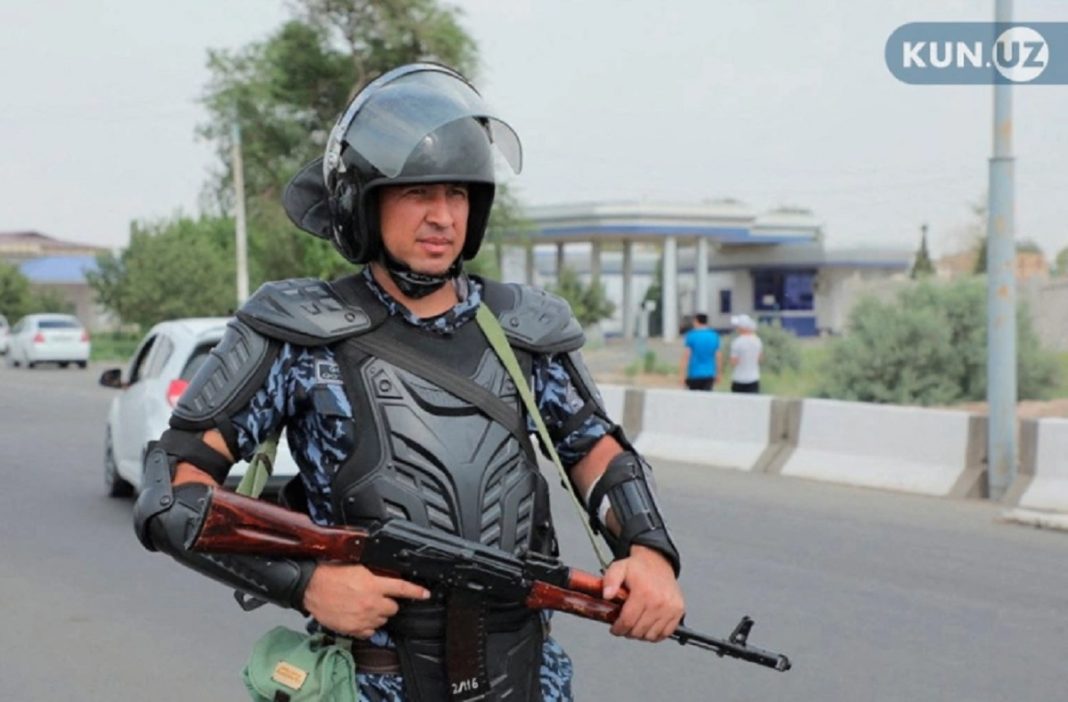 Eighteen people were killed and more than 240 others wounded during unrest in Uzbekistan's autonomous province of Karakalpakstan which broke out last week over plans to curtail its autonomy, Uzbek authorities confirmed on Monday.

Security forces detained 516 people while dispersing the protesters last Friday but have now released many of them, the national guard press office told a briefing.

On Saturday President Shavkat Mirziyoyev dropped plans to amend articles of the constitution concerning Karakalpakstan’s autonomy and its right to secede.

He also declared a month-long state of emergency in the northwestern province.

According to official reports, demonstrators marched through the provincial capital of Nukus last Friday and then tried to seize local government buildings.

Sultanbek Ziyayev, the head of the Ministry of Health of the Republic of Karakalpakstan, told news website Daryo.uz that hospitals in Nukus were full of patients who had been wounded when protesters clashed with security forces.

“Thousands of wounded have been hospitalised and are being treated,” he added.

It was the second outbreak of unrest in the central Asian country this year after earlier mass protests in January were crushed.