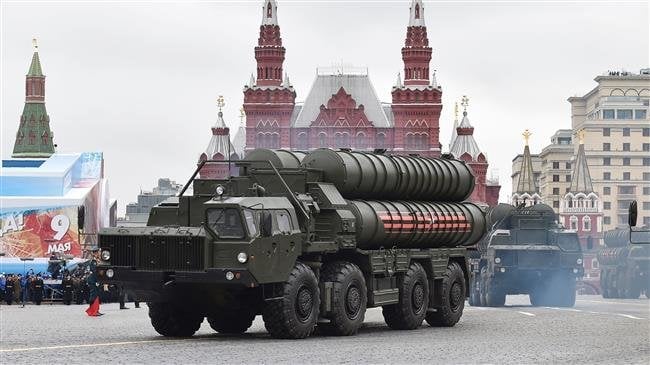 The United States has threatened India with sanctions over New Delhi’s decision to buy the S-400 air defense missile system from Russia.

The Trump administration issued the warning on Friday, saying that buying such an advanced system would be considered as a “significant transaction” and that there could be “implications”.

This comes one day after President Donald Trump signed an executive order, allowing the imposition of sanctions on countries and foreign entities as well as individuals that violate the Countering America’s Adversaries Through Sanctions Act (CAATSA).

Washington imposed sanctions on China for recently purchasing Russian Sukhoi Su-35 fighter jets and the S-400 surface-to-air missile system, according to a senior US administration official, who talked to reporters during a conference call.

The CAATSA that imposed sanctions on Iran, North Korea and Russia, has also the potential to affect India’s defense purchases.

“We want to stress that the legislative standard here is a significant transaction with an entity that appears on the List of Specified Persons. We took these actions because China took delivery of 10 Sukhoi fighter aircraft, specifically Su-25s, in December of 2017, after the CAATSA statute came into force.  It also took delivery of a batch of S-400 – sometimes known as SA-21 – surface-to-air missile systems or related equipment in January of this year,” the official, who spoke on condition of anonymity, said.

The US official also emphasized that the ultimate target of these sanctions was Russia for what he described as Moscow’s “malign activities”.

“Those malign activities are undertaken to compete with the US and its allies and partners. This is for the first time that the US has sanctioned anyone under Section 231 of CAATSA, which focuses upon, those who engage in significant transactions with entities that appear on the LSP (List of Specified Persons),” the official stated.

India, China and Vietnam are the principal sources of demand for Russian weapons in the region.