US tourists heading to Iran after sanctions lift: NYT 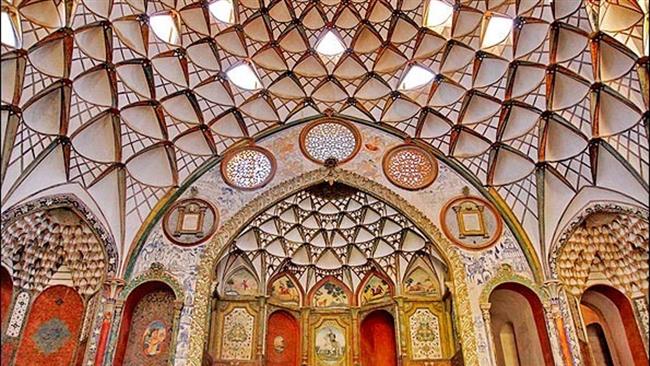 According to the New York Times, tour operators speak of a surge of bookings by many Americans who, undeterred by a State Department warning about travel risks to Iran, are keen on visiting the country.

Tour operators say the demand has been so acute that they are racing to add new departures and selling them in record time.

“It’s similar to Cuba in my mind where suddenly it’s both OK to go there officially but also with travelers thinking this place is going to change,” said Barbara Banks, director of marketing and new trip development at the Berkeley, California-based Wilderness Travel, which sold out its spring trip to Iran and is planning a fall trip focused on the saffron harvest.

“They want to experience the destination before it gets watered down by lots and lots of people going,” the report quoted her as saying.

Tourism in Iran is already popular with Europeans.

Iranian officials told the Associated Press last fall that about five million foreign travelers visited Iran in 2014, and that the country aims to attract 20 million tourists, spending $30 billion, by 2025.

Among growth signs, Air France recently announced that it plans to start three flights weekly between Paris and Tehran beginning in April.

Already Iran is a one-stop destination from New York.

Iran hosts some of the world’s oldest cultural monuments, including 19 Unesco World Heritage Sites, and its varied terrain ranges from desert locales to ski resorts.

“It’s just extraordinarily beautiful, and the sites are as magnificent as any you can find in the world,” said William O. Beeman, a professor and chairman of the anthropology department at the University of Minnesota.

In response to an increase in inquiries, the Seattle-based Mir Corporation, which has been operating in Iran for 15 years, has added new train trips and small group departures in the country this year, for a total of about 10 different trips.

The report also points to some deficiencies such as shortage of enough hotels and some financial restrictions for foreign money transfers.