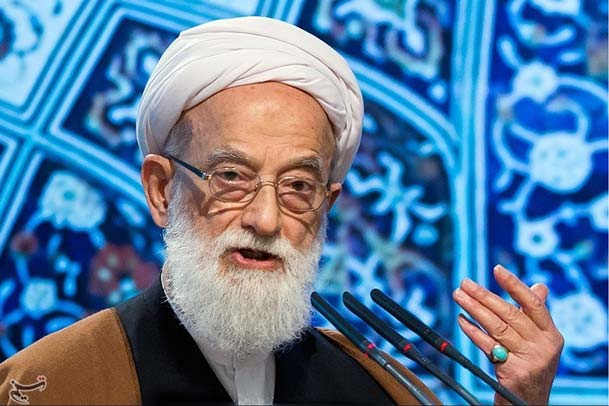 Provisional Friday Prayers Leader of Tehran Ayatollah Mohammad Emami-Kashani said in his 2nd sermon that three main pillars of anti-Islamic plots, the US, Saudi Arabia and Zionist regime are involved in all such crimes as execution of Sheikh Nimr.

Condemning the Saudi regime’s execution of the martyred Sheikh Nimr al- Baqer al-Nimr, the ayatollah said that the Zionist regime plans the anit-Islamic crimes, the United States supports them, and the Saudis provide the money for their conducting them.

Ayatollah Emami-Kashani reiterated that the Takfiri mentality which has led to so much terrorist acts in the region and the Middle East region existed in Saudi Arabia secretly for decades and is now emerging and leading to so much miseries and bloodshed.

‘Unfortunately, coming to power of a bunch of young and ignorant rulers in Saudi Arabia has led to the occurrence of Mina disaster in this year’s Hajj pilgrimage, suppressing the regional nations, ignoring the international community’s demands, and acting quite cruelly and irresponsibly by supporting the terrorists and extremists throughout the world,’ he stressed.