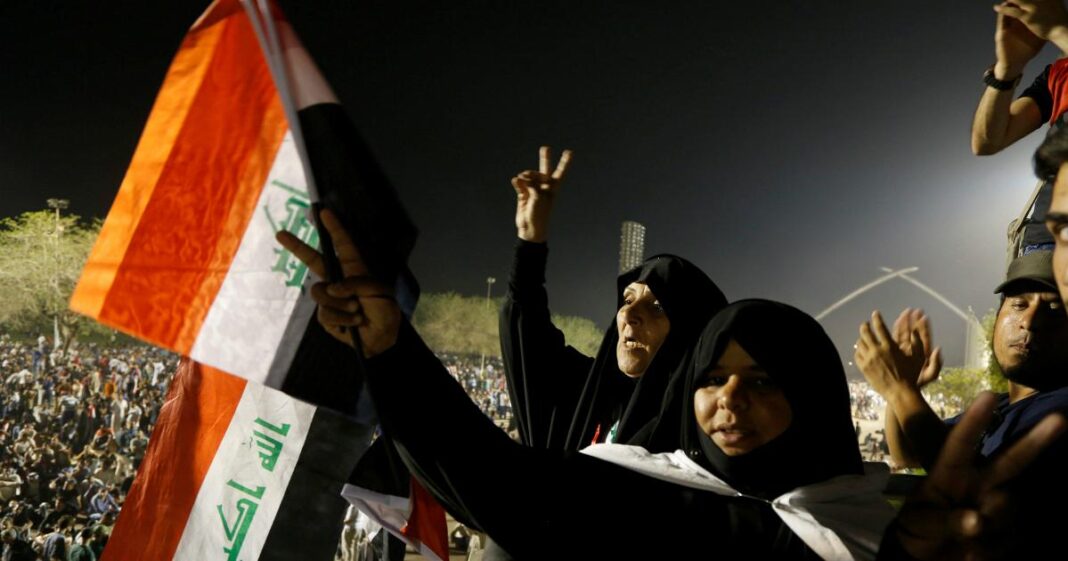 Nosratollah Tajik, a senior Middle East expert and the former Iranian ambassador to Jordan, believes that the policies followed by the United States in Iraq will definitely lead to the Arab country’s disintegration.

What follows is IFP’s translation of excerpts from KhabarOnline’s interview with Tajik.

“The US didn’t have a good understanding of Iraq’s domestic issues and lacked a transparent policy towards the country. For those reasons, it can be regarded as one of the main culprits behind the current situation in Iraq,” Tajik said.

“The economic interests that Iraq had for the US were reasons for Washington’s interference in the Arab country. Washington, therefore, has had the greatest influence on the arrangement of Iraq’s domestic politics and its ruling system, given the power it achieved through its interference in Baghdad,” he went on to say.

However, Tajik said, the US was unfortunately unaware of Iraq’s internal affairs and Iraqi society was not prepared [for US intervention], either.

Under such circumstances, the system pursued by the Americans will gradually move Iraq towards disintegration, he predicted.

Iran’s Reaction to the Current Crisis in Iraq

“In my opinion, Iraq is not on a good track. This undesirable trend might even have negative effects on our [Iran’s] national security,” he warned.

“We need to have well-ordered and calculated policies towards Iraq. The sectarian issues in Iraq will be of no help to our foreign policy, so we should prepare the groundwork for restoring stability and security to Iraq, and adopt an approach that helps them overcome the crisis.”