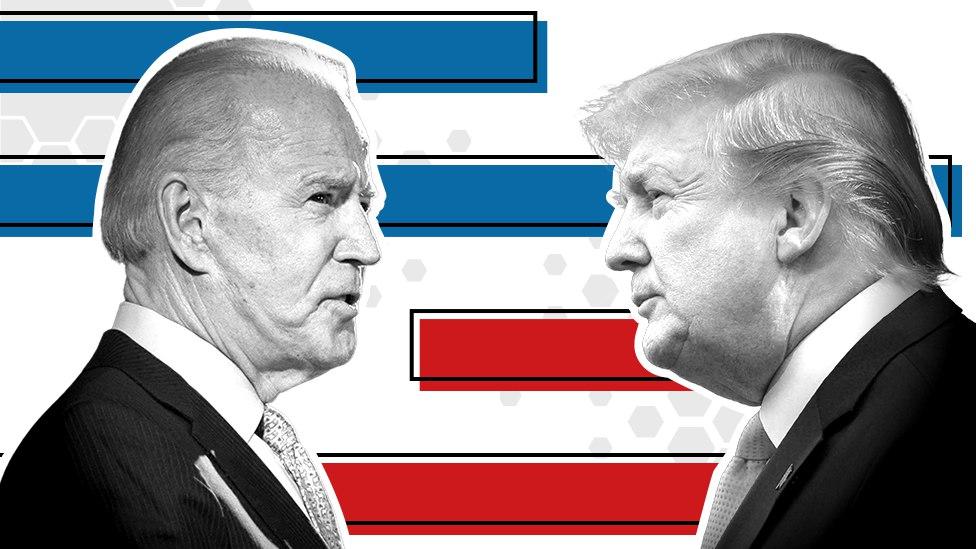 Iran does not care who wins the US presidential election in November, chief of staff of the Iranian president has said, describing the mounting American pressures on Tehran as a tactic to whitewash the US’ failure to handle the coronavirus pandemic.

Speaking to reporters on the sidelines of a cabinet meeting on Wednesday, Mahmoud Vaezi said the US presidential election’s results would have no impact on Iran’s clear policies.

“It makes no difference to us which party wins the (US) election, as our policy is clear and definite,” he noted.

Vaezi said the US government has constantly worked on a propaganda campaign against Tehran and has intensified the anti-Iranian sanctions over the past recent weeks to gain a benefit ahead of the presidential election.

“Trump has extremely bad conditions in this election. He’s falling far behind his rival,” the Iranian president’s chief of staff added.

He said the Trump administration has stepped up pressures on Iran in order to “take steps in its external action and draw the US public opinion’s attention to the foreign issues, considering its weaknesses in (handling) the coronavirus and the very heavy death toll they have recorder” in the US.

The US election results would have no effect on Iran, since Washington has already done anything it has been able to do, Vaezi noted.

“You saw during the past two or three days that our people and our market -the (gold) coin market, the currency market and the other markets- have reacted differently to the American pressures,” he stated, saying the US administration’s last-ditch attempts will get nowhere.