US Eases More Sanctions against Iran after Nuclear Deal 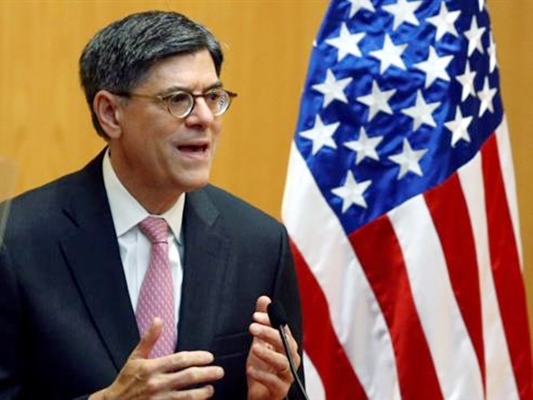 The Treasury Department published new guidance on Friday allowing businesses to do dollar transactions with Iran by offshore banking institutions as long as they do not enter the US financial system.

The department also removed a blanket ban on foreign transactions with Iranian firms that may be run by individuals who are subject to US sanctions. The Treasury describes those people as “specially designated nationals” or SDNs.

Iran and the P5+1 group – the US, Britain, France, China, Russia plus Germany – reached the nuclear agreement, known as the Joint Comprehensive Plan of Action (JCPOA), on July 14, 2015.

In accordance to the JCPOA, which took effect in January, Iran has undertaken to put limitations on its nuclear program in exchange for the removal of nuclear-related sanctions.

The US, however, has continued to maintain sanctions on Iran and a number of Iranian companies and individuals, prompting complaints from Tehran that Washington is failing to implement its side of the deal.

Iran says the US is scaring foreign companies from doing business in or with the country, as they fear punishment for violating sanctions.

“As has been stated by the International Atomic Energy Agency (IAEA), Iran has remained committed to its commitments,” Ali Akbar Salehi, the head of the country’s Atomic Energy Organization, said on Friday. 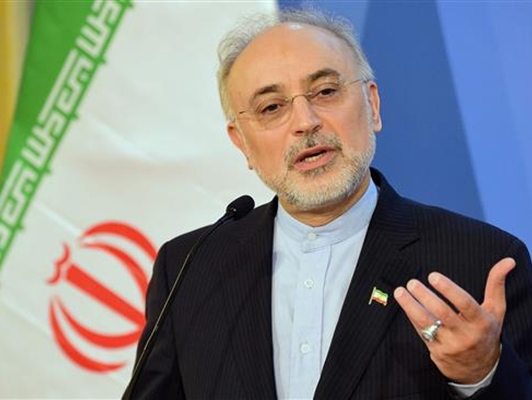 “While the other side – it’s very clear now to public opinion and it’s not a secret – has not really delivered on the promises; that the sanctions would be removed and that banking transactions would go back to normal, that trade would speed up and economic relations would be enhanced. These have not been materialized to the extent that we expected,” he told The Guardian.

According to the new Treasury guidance, foreign transactions with non-sanctioned entities that are “controlled in whole or in part by an Iranian or Iran-related person on the SDN list” are “not necessarily sanctionable.”

Since January, the IAEA, which is tasked with overseeing the implementation of the JCPOA, has released regular reports confirming the peaceful nature of Iran’s nuclear activities and Tehran’s commitment to the agreement.