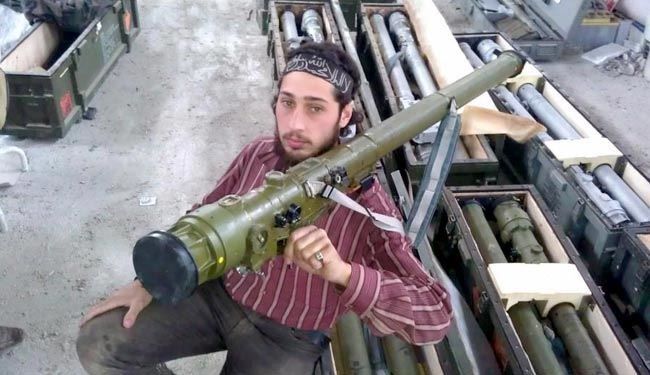 The US House has voted for the first time to explicitly authorize the incoming Donald Trump administration to arm vetted Syrian militants with anti-aircraft missiles.

According to a report covered by Mashregh News, the US Senate is expected to pass the bill next week.

Until now, the transfer of man-portable air-defence systems, or MANPADs, had been implicitly authorized in the absence of an outright ban.

The new provision was added in while the House and Senate worked out differences between the bills they passed earlier this year. The original House bill expressly prohibited the transfer of MANPADs to “any entity” in Syria, while the Senate version made no mention of them.

“I am disappointed that the House of Representatives’ explicit prohibition on the transfer of these dangerous weapons into Syria was reversed — behind closed doors — by the conference committee,” Rep. John Conyers, D-Mich., told Al-Monitor in an emailed statement.

“This brazen act shows that some in Congress still hope to further escalate the civil war in Syria. Sending these weapons would only prolong this horrific conflict — and endanger civilian airliners across the region,” he added.