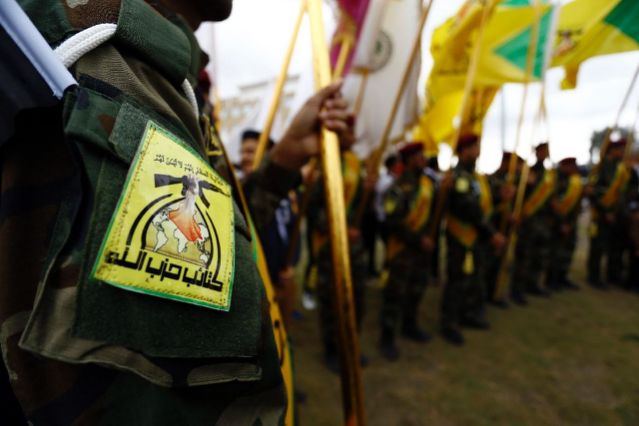 The United States military has carried out strikes in Iraq and Syria against Popular Mobilization Units (PMU). The air strikes allegedly carried out by drones targeted the Kataib Hezbollah forces, who are part of the Hashd al-Shaabi, in their headquarters near the western al-Qa'im district on the border with Syria.

Military sources say some have been killed and dozens wounded in the western Iraqi base.

Pentagon has released a statement claiming that the attacks targeted facilities including weapon depot and command and control centres.

A US official said on Friday the Washington was looking into the possible involvement of Kataib Hezbollah in a rocket attack on an Iraqi military base that killed a US civilian contractor and injured some service members and Iraqi staff.

Iraqi sources say Washington has put all its military bases across the country on high alert in the wake of its military attacks on PMU positions.

Kataib Hezbollah’s leader Abu Mahdi al-Muhandis has been designated a terrorist by Washington. His group has bases in Syria as well.