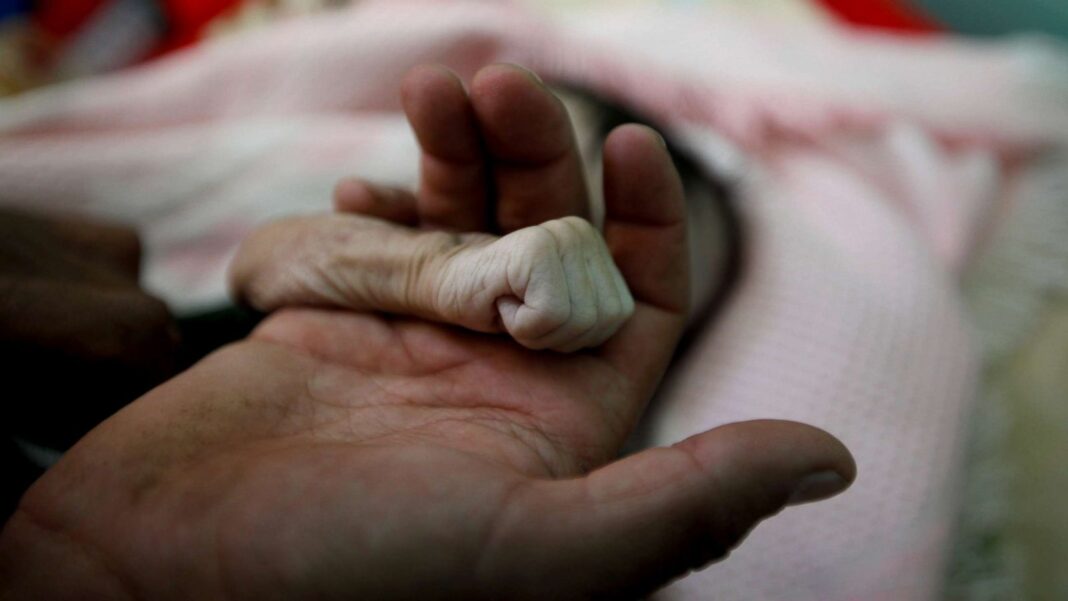 More than half of Yemen's population are "marching towards starvation", and unless the international community steps up support, food assistance could soon run out, the United Nations (UN) warns.

Speaking at a virtual gathering of aid and development ministers, David Beasley, executive director of the World Food Program, described a worsening humanitarian crisis in Yemen.

“We need this war to end, number one. If donors are getting fatigued, well, end the war. World leaders need to put pressure on all parties involved in this conflict because the people in Yemen have suffered enough,” he added.

Yemen has been mired in a war since 2015. The conflict has claimed the lives of more than 230,000 people, displaced an estimated 4 million, and left 80 percent of the country’s 29 million citizens in need of aid.

Beasley warned that unless donors step in, the food rations of more than 3 million people could be slashed by October and up to 5 million by December.