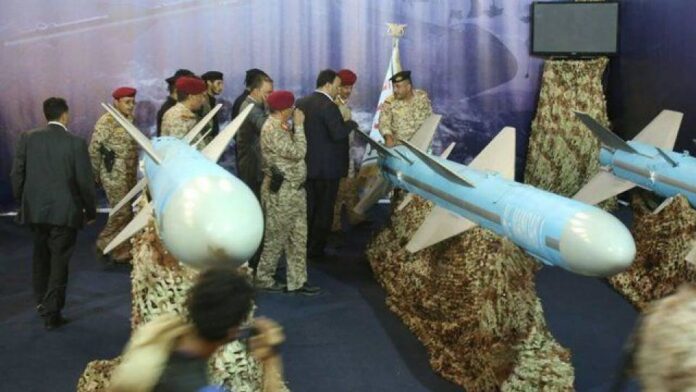 UN observers say Saudi Arabia has not presented enough evidence to prove its claim that Iran is interfering in Yemen’s affairs and sending weapons to that country.

UN observers have, in a confidential report parts of which have leaked out, stressed that the Saudi-led coalition which is launching attacks on Yemen and has imposed a blockade on the country is threatening peace, security and stability in Yemen, reports the Persian-language website alef.ir.

The coalition announced on November 6 that it would block all land, sea and air crossing points in order to keep Iran from sending weapons to Yemen.

This comes as the UN has called for ending the blockade on Yemen and said the siege will lead to the world’s biggest starvation crisis in decades.

UN observers have announced in a report that the Saudi blockade on Yemen will, in fact, hamper the dispatch of humanitarian aid to the war-ravaged country.

The observers have also doubt about the coalition’s claim that Iran is arming Yemeni Houthis with missiles.

On November 7, the Saudi ambassador to the world body claimed in a letter to the UN Security Council that Riyadh had assessed the remains of the missiles fired by Ansarullah on July 22 and November 4, and found out Iran was involved in manufacturing the projectiles.

UN observers say they have not found any documents that could prove Saudi Arabia’s claim that foreign sources were sending short-range missiles to Ansarullah.

The Saudi-led coalition says the missile fired by Ansarullah on July 22 at Riyadh was a short-range Qiam-1 missile produced by Iran.

The observers have also said in their report that the documents and evidence presented by the coalition is not enough to confirm Riyadh’s claim. Saudi Arabia has not yet identified the type of the missile fired at Riyadh on Novermber 4.