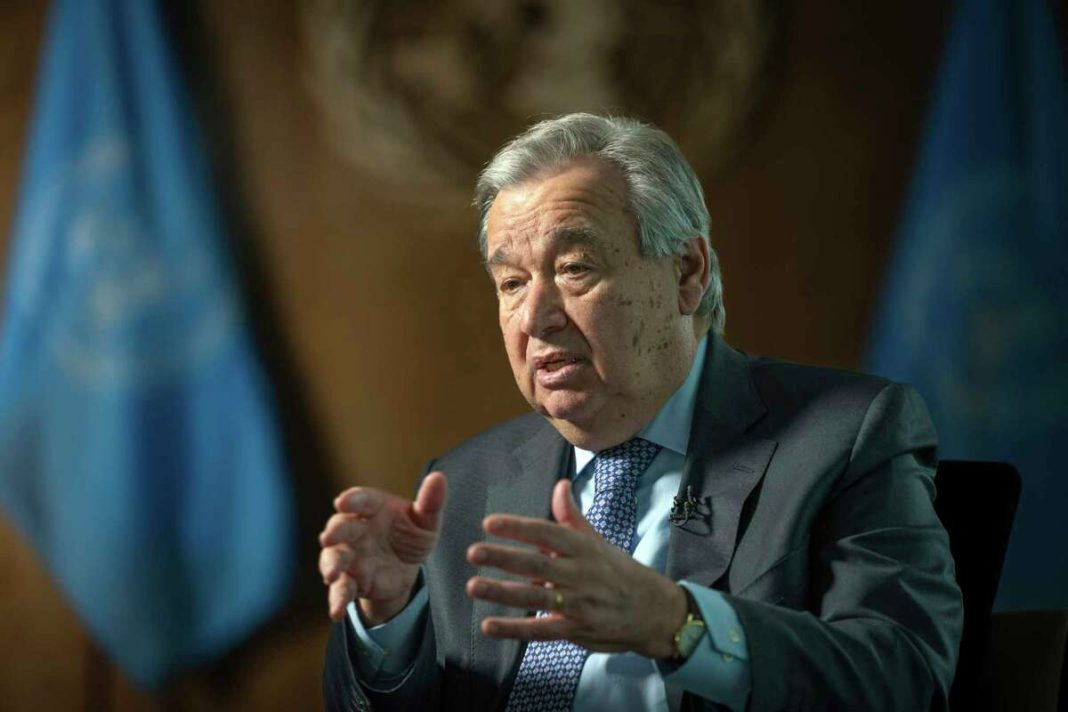 United Nations Secretary-General says he was “shocked” by the number of Palestinian children killed at the hands of Israeli forces last year. Antonio Guterres has warned Tel Aviv of being blacklisted.

Guterres stated in the annual “Children and Armed Conflict” report that Israeli troops killed 78 Palestinian children, maimed another 982, and detained 637 in 2021.

“Should the situation repeat itself in 2022, without meaningful improvement, Israel should be listed,” Guterres warned in the report, referring to the UN’s “List of Shame” of those committing grave violations against children.

The UN chief added he was “shocked” by the killing and injuring of Palestinian children by Israeli forces in airstrikes on densely populated areas and through the use of live ammunition, and “at the continued lack of accountability for these violations.”

He also expressed serious concern about the excessive use of force, urging “the Israeli forces to exercise maximum restraint… in order to protect lives”.

Guterres also called on “Israel to investigate every case in which live ammunition was used”.

Referring to the issue of the Palestinian children held in Israeli jails, Guterres stressed the need for Israel to adhere to international standards regarding the detention of children, and to end administrative detention of kids, as well as ill-treatment and violence in detention.

Palestinians and human rights groups say the administrative detention violates the right to due process since evidence is withheld from prisoners while they are held for lengthy periods without being charged, tried, or convicted.