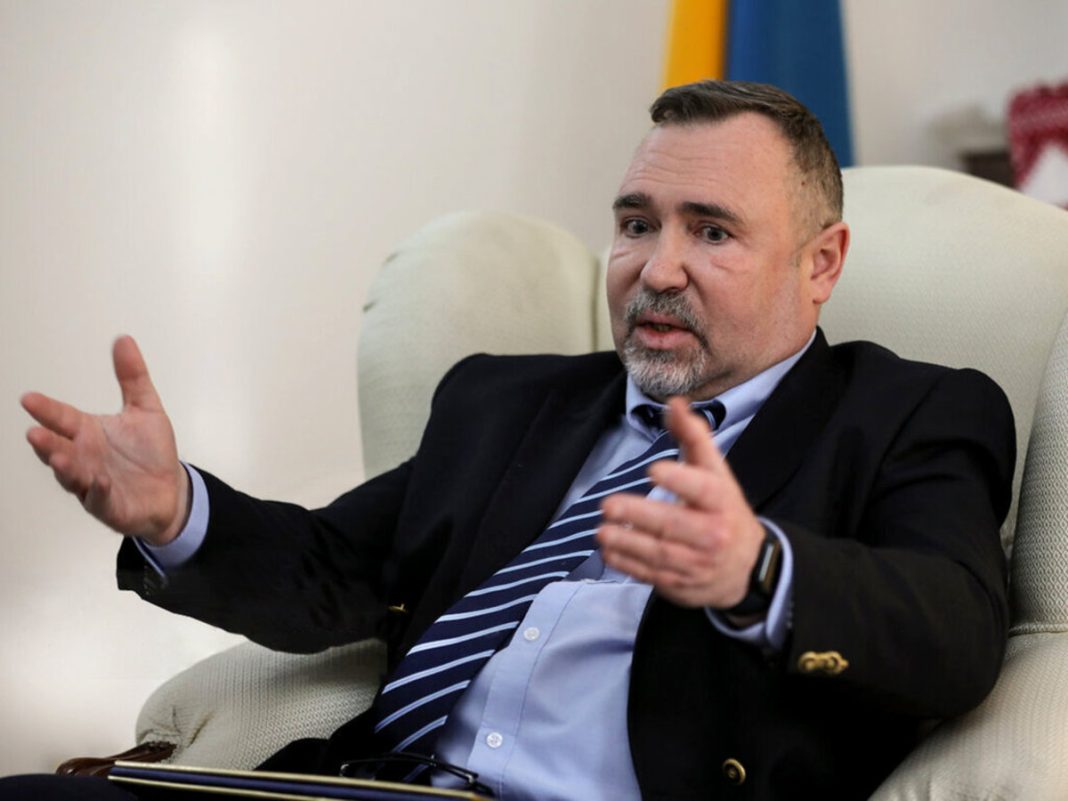 Ukraine’s Ambassador to Tehran has said his country has always sought to join NATO but the Western military alliance did not accept Kiev’s push for accession to the organization.

Sergey Bordiliak made the comment in an exclusive interview with Iran’s Tasnim News Agency.

He then strongly criticized Russia for attacking Ukraine, saying Russia attacked Ukraine despite that it knows Kiev will not be allowed to join NATO.

Bordiliak then drew a parallel between his country and Finland and Sweden that have proposed to join the alliance and their proposal has been approved.

The Ukrainian envoy dismissed Russia’s claim that it’s seeking to ‘denazify’ Ukraine, saying there are no neo-Nazi groups in his country.

Bordiliak denied that the Azof Battalion is a neo-Nazi group. He said the militia group consists of Jews, Tatars, Poles and even Muslims. He described the Muslim members of the Azov Battalion as very professional fighters.

The Ukrainian ambassador said the Russian invasion was a personal decision by the country’s President Vladimir Putin and has nothing to do with neo-Nazism.

Bordiliak accused Russia of committing war crimes in Ukraine, claiming that the killings in Bucha, a suburb of Kiev, has been eclipsed by the Russian Army’s crimes in other parts of Ukraine.

He added that independent organizations have verified Ukraine’s claim that the Russians committed those war crimes and they have recorded all pieces of evidence providing the crimes including the Bucha killings and the attack on the Kramatorsk Railway Station.

Elsewhere in the interview, Bordiliak rejected the notion that the US is the winner of the Ukraine-Russia war. He said the real winner of the conflict is China.

He added that many intellectuals and politicians in Ukraine have arrived at the conclusion that the country’s decision to abandon its nuclear arsenal was a big mistake. Bordiliak said several countries including Russia gave security guarantees in exchange for its abandonment of its nukes.

He also said Ukrainians did not even imagine that one of those guarantors, namely Russia, would one day wage war on their country.