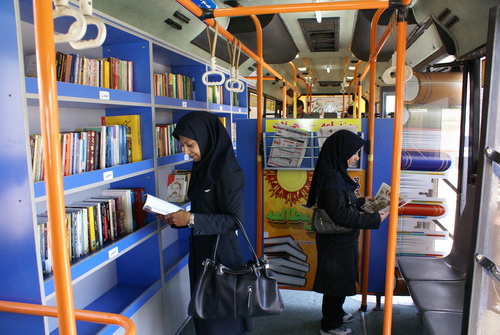 Different plans in northeastern Iran to promote the culture of book reading in remote areas with little access to libraries.

People are on the same page when it comes to book reading. Different countries with different book reading rates put much stress on the central role books play in any given society. In Iran too, books are viewed as culturally important.

Tasnim News Agency has recently filed two separate reports in which books take center stage. The first one is on a book donation program and the second focuses on a tourist bus which is expected to take books to villages to encourage book reading. The partial translation of the two separate reports (released on October 30) comes below: 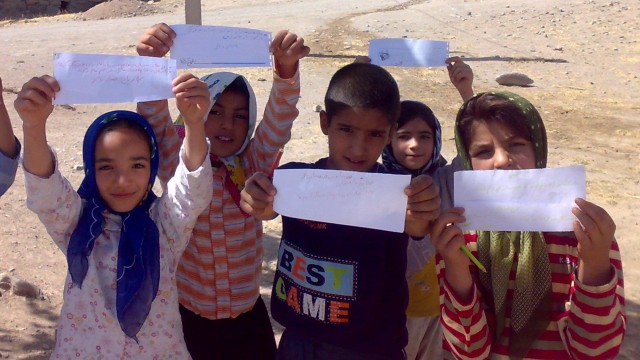 A plan to donate books to school libraries in rural areas and deprived regions got underway in South Khorasan Province for a second consecutive year concurrent with ceremonies to mark the Book Week.

A provincial branch of the Institute for the Intellectual Development of Children and Young Adults (IIDCYA) in Birjand said that the book donation plan comes in cooperation with schools.

The manager of the provincial IIDCYA said that book reading is one of the main activities in the institute’s cultural centers, adding the new creative plans have seen in recent years a rise in the interest students have developed in book-related activities.

And in a related story, an official with the Islamic Council in Mashhad said that a bookmobile which is a tourist bus is expected to immediately head for villages to promote the culture of book reading, adding this needs the support of related government agencies.

Mohammad Fani said that some villages have had a poor book reading record, adding a deal clinched between the council and the association of libraries could help people develop the book reading habit.

A tourist bus could hit the roads if it is given sufficient support by the provincial offices of the ministry of culture and Islamic guidance and the Cultural Heritage, Handcrafts and Tourism Organization in Khorasan Razavi Province.

We need to set the stage for urban and rural mosques to house a library, he underlined, saying God would have replaced the Prophet’s miracle [Holy Koran] if there had been anything weightier than books.