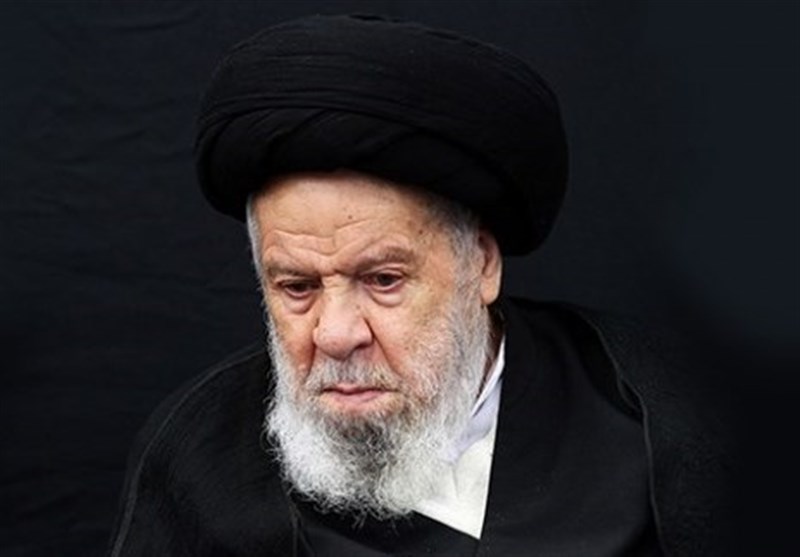 Ayatollah Mousavi Ardebili passed away at the age of 91 at a hospital in Tehran after suffering cardiac and digestive complications.

In a message, President Rouhani expressed condolences to the Leader of the Islamic Revolution Ayatollah Seyed Ali Khamenei, seminary scholars and Iranian people over the demise of the Shiite source of emulation and declared two days of mourning starting on Thursday.

The president also prayed God to confer blessings on the senior cleric’s soul and patience on the bereaved family.

Ayatollah Mousavi Ardebeli was born in Ardebil, northwest of Iran, in 1926. After the victory of the 1979 Islamic Revolution, he became a founding member of the former Islamic Republic Party.

He also held positions in the Council of the Islamic Revolution, the Assembly of Experts, and the Attorney-General’s Office.

He was appointed the head of the Supreme Court in 1981 after the assassination of Ayatollah Mohammad Beheshti, who had held the office until then. Ayatollah Mousavi Ardebili served in that position for 6 years.