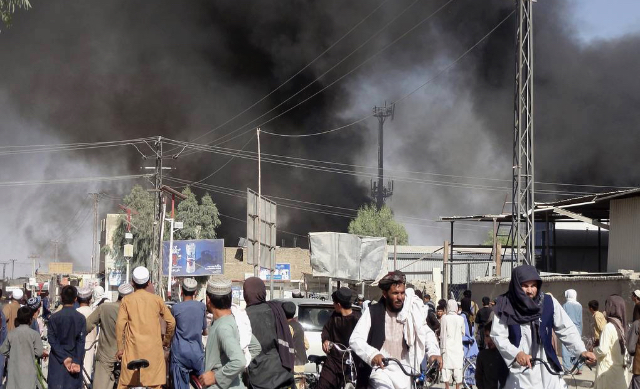 A second explosion was also reported in the Karte 3 area, local residents announced.

“There was a second explosion … five civilians were killed and seven were injured,” the source said, adding that gunshots were heard after the blast.

Earlier in the day, the first explosion killed four people in Kabul, according to eyewitnesses. Two other people sustained wounds in the incident.

No groups have claimed responsibility for the blast.

The war-torn country has faced a series of explosions and terror attacks over the past few months, claiming dozens of lives.