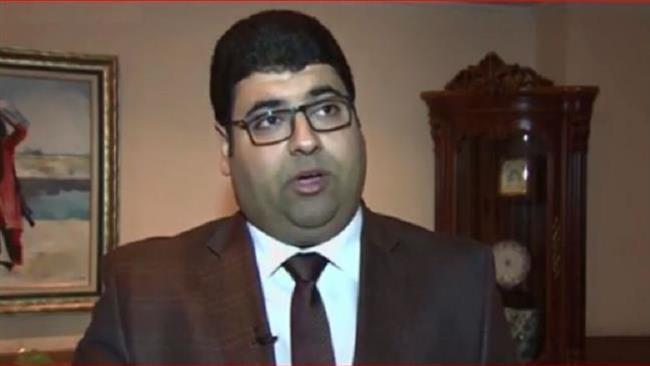 The Iraqi Foreign Ministry spokesman has rejected as “wrong” and “unreasonable” Turkey’s recent allegations that Iran is involved in spreading sectarianism in the Middle East.

Before Erdogan’s remarks, Turkish Foreign Minister Mevlut Cavusoglu, who had taken part at the Munich Security Conference on Sunday, criticized what he called an Iranian “sectarian policy” aimed at undermining Bahrain and Saudi Arabia.

The remarks by the Turkish officials came despite the fact that Ankara is widely known as a staunch supporter of militants wreaking havoc in Syria, providing them with money and arms as well as free passage through Turkish soil to Syria.

Iran’s Foreign Ministry spokesman, Bahram Qassemi, has dismissed as unconstructive Cavusoglu’s anti-Iran claims, saying Turkey and certain other “delusional” countries are responsible for instability and insecurity in the Middle East.

Iran also summoned the Turkish Ambassador to Tehran Reza Hakan Tekin on Monday over the remarks by Turkey’s president and foreign minister against the Islamic Republic.

Iran has been providing military advisory support to both Iraq and Syria in their campaign against terrorism at the request of the two countries’ governments.

The Islamic Republic was among the first countries to help Iraq when the Daesh terrorist group unleashed a campaign of death and destruction in the northern and western parts of the Arab country in 2014.