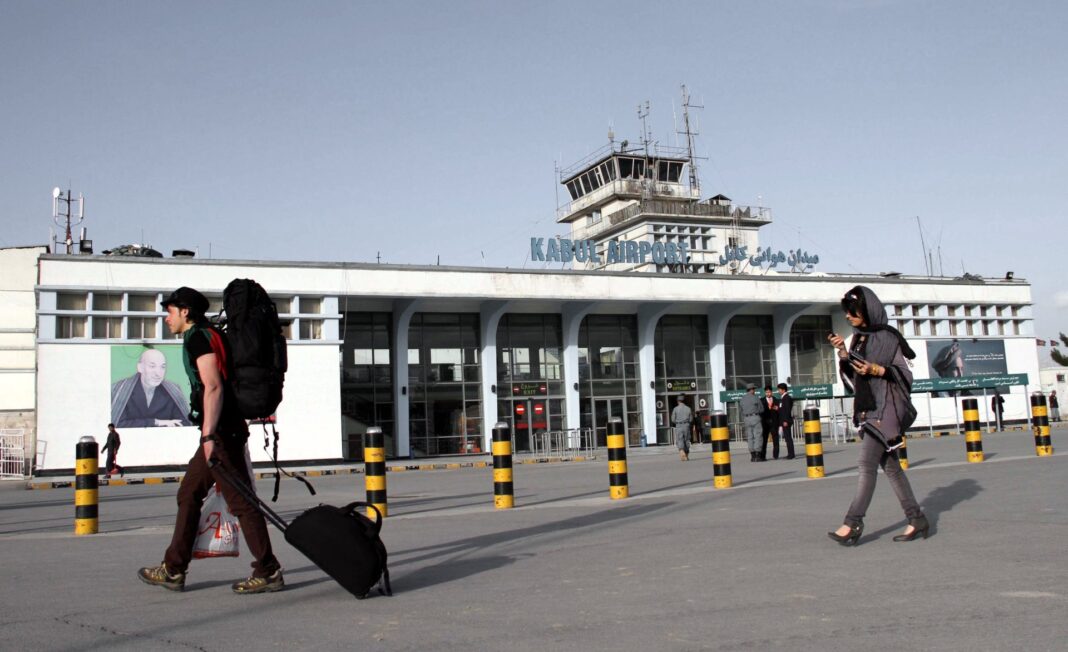 After talks between committees from both countries, a memorandum of understanding was signed between the Turkish and Qatari companies to operate the airport in collaboration on the basis of equal partnership, the sources told Anadolu Agency.

According to the sources, the MoU was signed during Turkish Foreign Minister Mevlut Cavusoglu’s visit to Doha for the seventh Turkey-Qatar High Strategic Committee Meeting on Dec. 7.

A joint committee consisting of Turkish and Qatari officials would visit the Afghan capital Kabul to discuss the deal with the interim government of the country, as well as the demands and expectations of the Afghan side.

Flights were suspended at Afghanistan’s main international airport in Kabul after the Taliban took over power in August and the US troops destroyed equipment and a radar system at the facility before leaving the country.