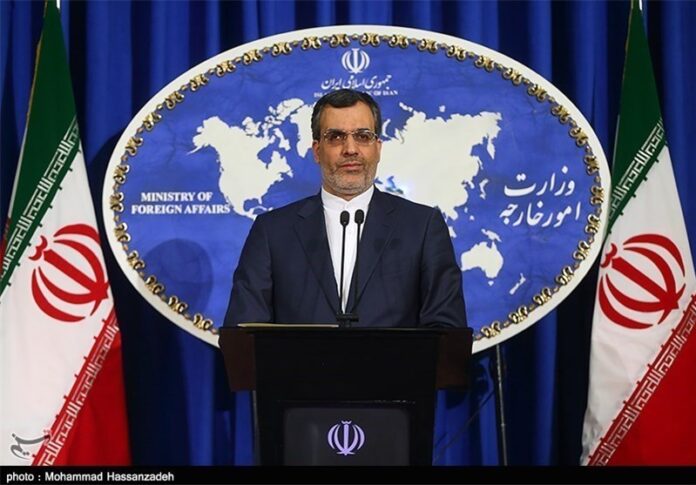 Iranian Foreign Ministry Spokesman Hossein Jaberi Ansari announced on Monday that the presidents of Azerbaijan Republic, Switzerland, and South Africa will arrive in the Iranian capital in the next few days.

Speaking in his weekly press conference, Jaberi Ansari said that Azeri President Ilham Aliyev will be here in Tehran on Tuesday.

The President of Switzerland Johann Schneider-Ammann will also pay an official visit to Iran on February 27, the Iranian spokesman announced.

He further noted that South African President Jacob Zuma is also scheduled to arrive in Tehran later on February 29.

The visits come against the backdrop of a new wave of interest in ties with Iran after the country and six world powers on July 14, 2015 reached a conclusion over the text of a comprehensive deal on Tehran’s nuclear program and implemented the agreement on January 16.