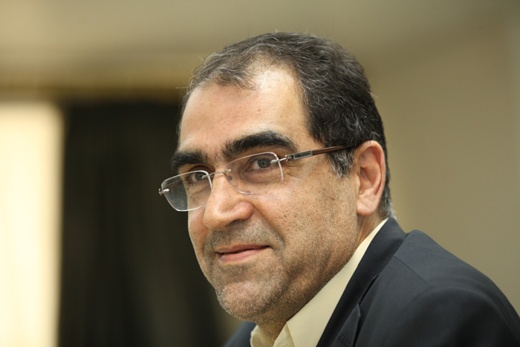 The Healthcare Transformation Plan is intended to raise medical tariffs, secure the satisfaction of doctors and put a lid on illegal medical fees charged by some doctors.

On January 6, Javan, a daily, quoted Health Minister Seyyed Hassan Hashemi as saying that a thousand health centers will open in rural areas with physicians who are to take up residence in such villages to offer medical services. The following is the translation of what the minister said about the initiative as well as other moves envisioned in the Healthcare Transformation Plan:

“One of the key principles of the Healthcare Transformation Plan which was approved in the 11th government and is now underway was provision of towns home to less than 100,000 with easy access to midwives, doctors and basic medical services like health centers, dietary supplements for pregnant women and newborn infants.

“After the passage of the Administrative Healthcare Plan, as many as 7 million people who had not been provided with any health coverage were insured by the healthcare insurance.

“Among other measures, promotion of hoteling services at hospitals, renovation of run-down hospitals, introduction of proper medical tariffs, provision of medical emergency services by air, natural birth delivery and plans to encourage doctors to stay in deprived areas to offer services are baby steps toward the implementation of the plan.

“In spite of 44-percent inflation, medical fees and tariffs all but stayed the same between 1985 and 2010, because governments and parliaments in charge over that period did not pay enough attention to reviewing and raising tariffs. Besides, for as many as 1,700 medical services, no tariff was set.

“By the release and implementation of the booklet featuring the relative assessment of healthcare services, we seek to raise medical tariffs, secure the satisfaction of doctors and put a lid on illegal medical fees which are charged by some doctors.

The implementation of the Healthcare Transformation Plan has won 70-percent public approval. At first, doctors and nurses were not much pleased because of the amount they were paid. However, with the passage of time things have started to look up. We hope that we can earn their satisfaction through the cooperation of complementary insurance companies with the government.

“Based on figures released by the Statistical Center of Iran, the implementation of the plan has seen copayment fall by 31 percent.”