Those Who Killed Soleimani to Remain on Iran’s Wanted List: Foreign Ministry 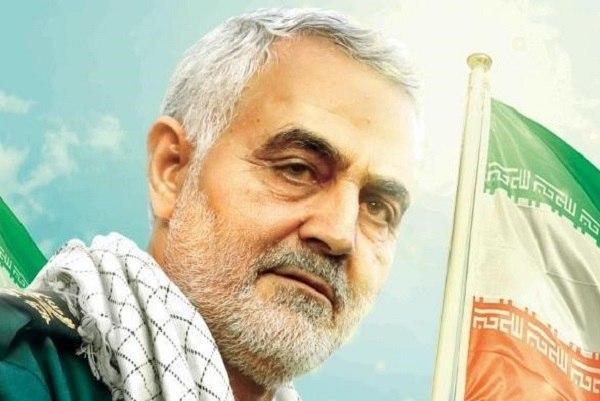 The Iranian Foreign Ministry spokesman says Tehran sees no immunity for those behind the assassination of top Iranian commander, Lieutenant General Qassem Soleimani, and they will remain on Iran’s “wanted list”.

Saeed Khatibzadeh said all perpetrators of, and accomplices to General Soleimani’s assassination should be brought to justice.

“We basically consider no presidential immunity for the perpetrators [of General Qassem Soleimani’s assassination]. Since day one, we have considered no immunity for those who committed this crime,” said the spokesman in his weekly press conference.

“The perpetrators of, as well as accessories to the cowardly assassination of Lieutenant General [Qassem] Soleimani have always been, are and will be on our wanted list,” he noted.

He said Iran is going through judicial proceedings to bring the perpetrators to justice.

“Our judiciary is completing the cases, and we hope it will soon release these judicial cases [related to General Soleimani’s assassination],” he said.

“They must be brought to justice and must be held accountable. They must be answerable for this assassination,” said Khatibzadeh.

He added Iran is responsible for the assassination as the crime was committed on Iraqi soil.

“We have been working very closely with different Iraqi institutions following the assassination. This assassination took place on Iraqi soil. The Iraqi government is responsible and should be brought to account for that,” he said.

“Moreover, some top Iraqi officials were killed in the assassination, too. The case remains open and it has different overt and covert dimensions,” he said.

“This incident tops the list of issues that the Islamic Republic of Iran is pursuing, and will remain so until our efforts produce a result,” Khatibzadeh added.