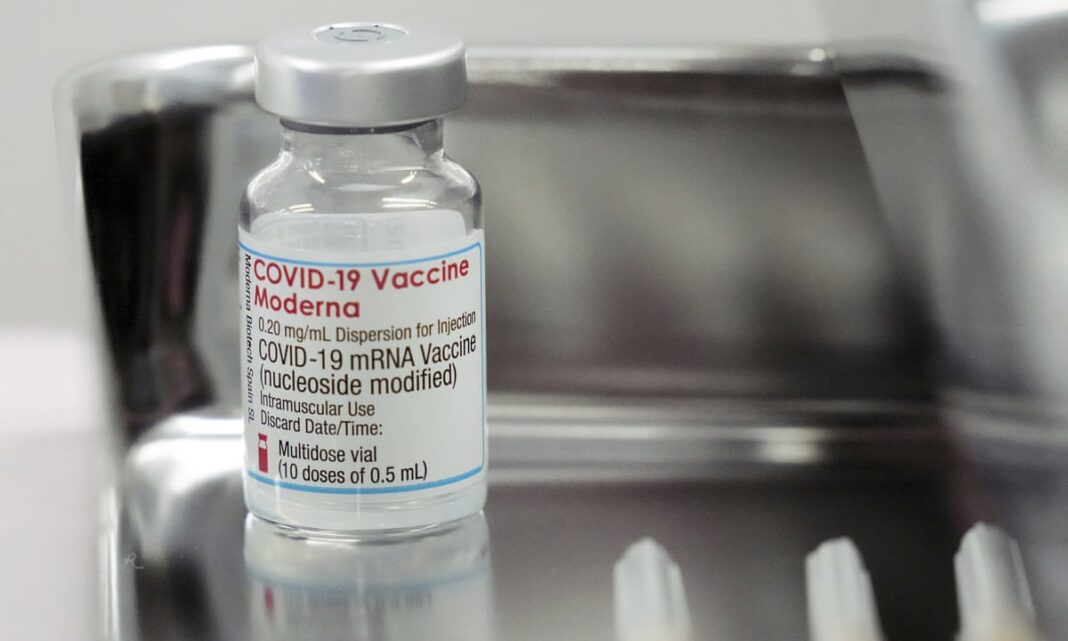 Japanese health authorities confirmed that a third man has died, one day after receiving a second dose of Moderna COVID vaccine from one of the contaminated lots which have since been recalled.

A 49-year-old man in Japan died last month after he was given a dose of Moderna Inc.’s COVID-19 vaccine that was among batches later recalled from use by its local distributor, the health ministry said Monday.

Moderna and Takeda Pharmaceutical Co. announced last Wednesday they would recall three lots of the vaccine after stainless steel contaminants were found in some vials.

The man’s dose came from one of the three lots that had also contained doses used on two men in their 30s who died in Japan after receiving their second shots in August, the ministry added.

No foreign matter has been confirmed in either of the vials.

The 49-year-old man, who was allergic to buckwheat, received his second shot on August 11 and his death was confirmed on the morning of the following day, according to the ministry.

It stated any causal relationship between his inoculation and death remains unknown.

When announcing the recall, Moderna and Takeda noted, “Stainless steel is routinely used in heart valves, joint replacements and metal sutures and staples. As such, it is not expected that injection of the particles identified in these lots in Japan would result in increased medical risk.”

The cause of death in the three cases is still being investigated.