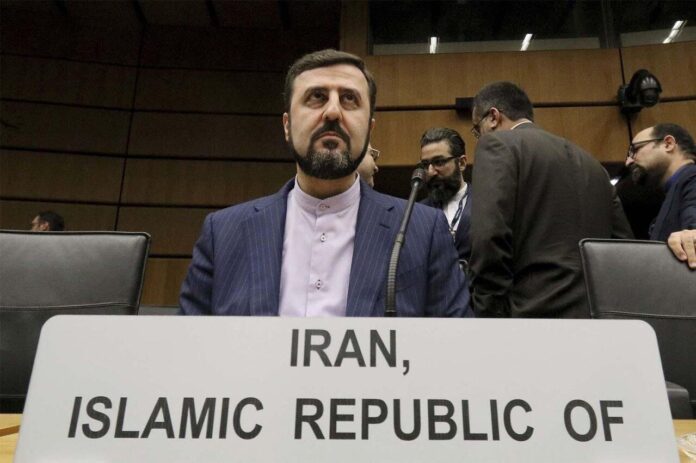 The secretary-general of Iran’s Human Rights Office slams a UN rapporteur’s report on Iran as biased, saying it ignores various instances of extensive progress in the area of human rights in Iran.

Kazem Gharibabadi made the remarks on Monday following a new report prepared by Javaid Rehman, the so-called United Nations special rapporteur on the situation of human rights in Iran.

“At a time when the world is suffering from the attitudes and policies of such Western countries like the United States, issuance of such a report against the Islamic Republic, which, itself, is a victim of these countries’ actions is a completely political and diversionary measure,” he said.

The “ill-intentioned” report, the official lamented, had intentionally ignored various instances of extensive progress in the area of human rights in Iran.

The so-called UN official had also used “mendacious claims” made by foreign-based anti-Iran terrorist groups, which themselves are guilty of violating human rights, to devise the report’s central planks, Gharibabadi added.

“The Islamic Republic constantly moves towards enhancement and betterment of human rights, and this is based on religious guidelines not international obligations or political reports,” he noted.

Zahra Ershadi, Iran’s deputy ambassador to the UN, had also slammed the report earlier in the day.

Appointment of a special rapporteur for Iran, which was spearheaded by the West, especially Canada, was done on the basis of political motivations and against the interests of the Iranian nation, she had said.