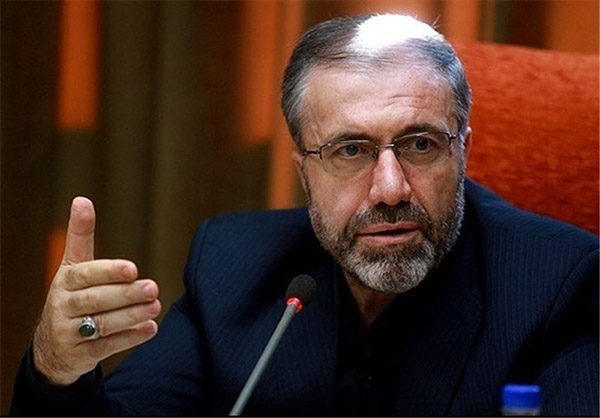 “A terrorist cell crossed the border in the western district of Sumar this (Sunday) morning… and fortunately they were trapped with the vigilance of military and security forces,” Zolfaqari told reporters in the Interior Ministry’s Election Headquarters in Tehran on Sunday.

The security official added that two of the terrorists were killed in the operation and several weapons were seized from them.

He further emphasized that the group had come to Iran to carry out terrorist operations and that investigation is underway to recognize their identity.

Earlier on Sunday, Iran’s Intelligence Minister Mahmoud Alawi said his forces had defused two terrorist plots before the Friday elections with a couple of people arrested and ammunition confiscated.

The minister said the counter-terrorism operations were held in southeast and northwest of the country.

One of the operations occurred on February 8, when a terrorist element was identified and arrested at a southeastern border area, he explained.

According to Alawi, in another operation, the intelligence forces detected and monitored a terrorist group that had plans to enter into the country from the northwestern borders.

The 4-strong team was busted on February 24, namely two days before the elections, he noted.

The terrorists had 6 suicide vests, 9 electronic fuses, some RDX explosive powder, as well as 4 British-made timer sensors, he added.

The minister then assured the nation that there is nothing out of the Intelligence Ministry’s radar screen, and that the terrorist groups will not take the time to make any move.

Countrywide parliamentary and Assembly of Experts elections were held in Iran on Friday.