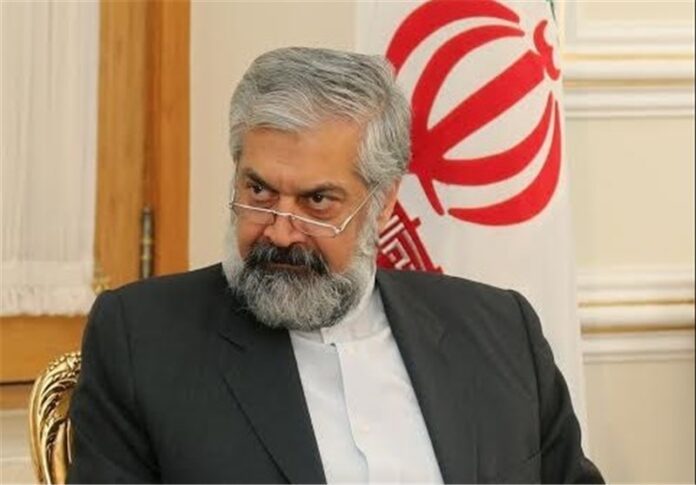 “Iran considers terrorism and extremism as the region’s number one problem and is leading the way in confronting this phenomenon,” Sarmadi said Thursday in a meeting with Kuwait’s Foreign Minister Sheikh Sabah Al-Khaled Al-Hamad Al-Sabah.

He highlighted Iran’s positive role in regional developments and said all countries should fulfill their responsibilities in ensuring peace and security in the region and avoid creating tensions.

Sarmadi regretted that certain countries use terrorism as a means to advance their agenda.

He further referred to Saudi Arabia’s recent execution of prominent Shiite cleric Sheikh Nimr al-Nimr who was a “religious and freedom-seeking figure” as an act of desperation that has fueled tensions in the region.

Riyadh on Saturday executed Shiite Nimr, among dozens of others. The execution was widely condemned by both political and religious figures.