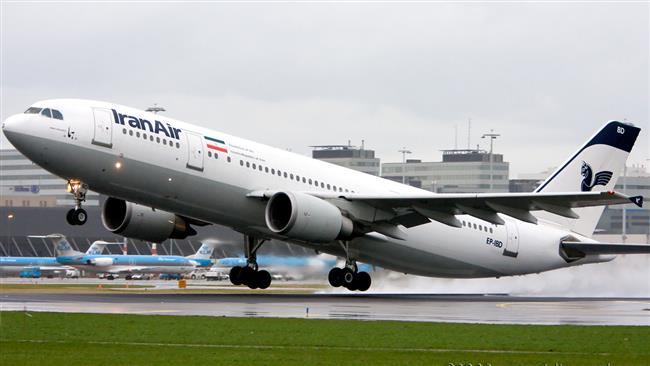 Officials in Tehran say the country has serious plans to use the opportunities that the last week’s breakthrough in nuclear talks with P5+1 has provided to promote its domestic airline industry.

Abbas Akhoundi, Iran’s minister of roads and urban development, has told the media that comprehensive renovation plans have already been devised for the country’s flag-carrier airliner Iran Air as well as the leading private-sector aviation company Iran Aseman Airlines.

Akhoundi said the renovation plans for Iran Air and Iran Aseman Airlines will be carried out by using the export credits that Western states allocate to major plane makers as well as other related mechanisms such as the wet and dry leasing.

This, he said, will help Iran regain its previous position as a key aviation hub in the region.

Iran and the P5+1 group of countries – the five permanent members of the Security Council plus Germany – announced agreement on a Joint Comprehensive Plan of Action (JCPOA) after marathon talks in Vienna this past Tuesday.

Based on the JCPOA, some sanctions against Iran will be lifted in return for the country’s steps to limit certain aspects of its nuclear energy program. A key part of the sanctions that are to be lifted are those that target Iran’s aviation industry.

Iranian officials have said the county will need 400-500 civilian aircraft worth at least $20 billion in the next decade to renovate its aging fleet which has suffered under years of US and European sanctions.

Major aircraft manufacturers such as Boeing and Airbus have already indicated intention to start selling planes to Tehran.