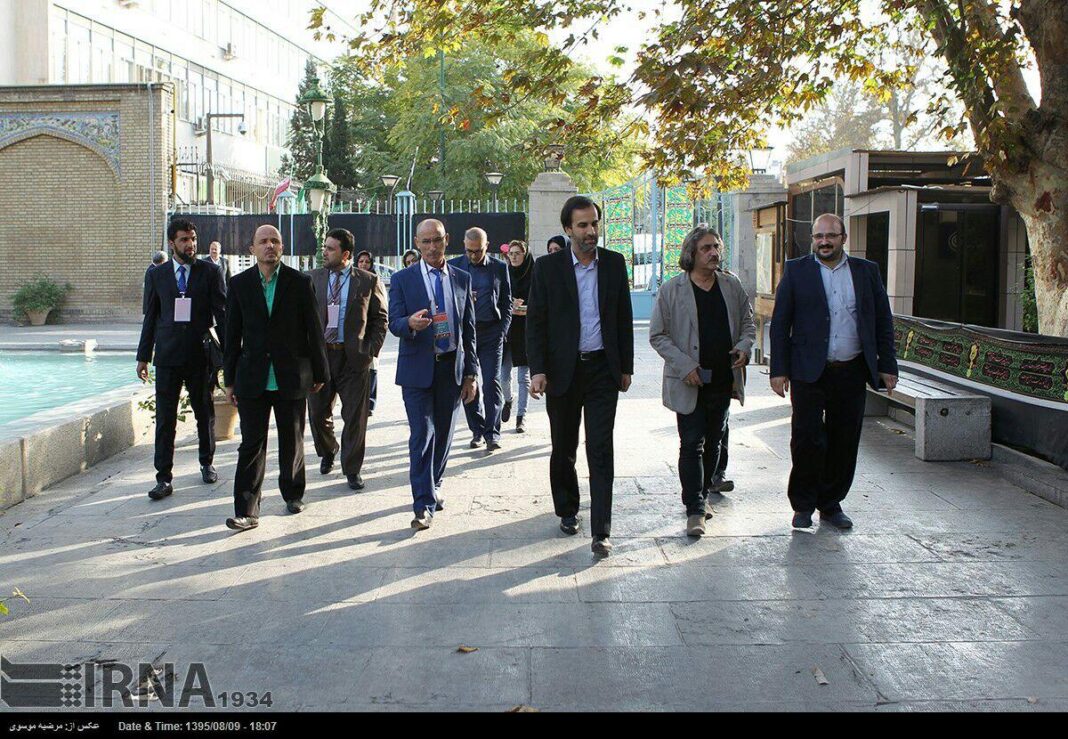 A group of theatre executives from 13 western Asian countries visited Tehran to learn about Iran's potentialities in dramatic arts and theatre.

According to a report by IRNA, as translated by IFP, during their 3-day stay beginning on Sunday, October 30, the visitors attended a meeting at Tehran’s Ferdowsi Hotel in the presence of a number of Iranian cultural officials. 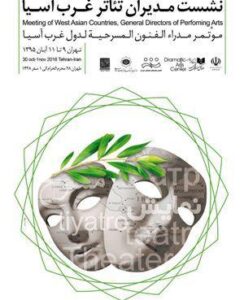 The group also paid a visit to Golestan Palace and the City Theatre Complex to watch a play entitled “The World’s Last Pomegranate”.

Among the visiting officials were Advisor to Iraqi Minister of Culture and Tourism Ahmad Hassan Mousa Sa’edi, Ali Farhat, Director of the Theatre Department of the Lebanese Ministry of Culture, and Khalid Bin Omar Bin Al-Shanfari, a theatre official from Oman, as well as cultural officials from other countries like Pakistan, Afghanistan, Syria, Qatar, Russia and Tunisia.

During the meeting, Director of the General Administration of Dramatic Arts Mehdi Shafiei said, “Drama is a pretty long-lasting art form in the history of the Iranian civilization which exceeds thousands of years.”

Dramatic arts and traditions in Iran date back to over 3,000 year ago, he said.

Over the course of the past 100 years, modern theatre has been staged in Iranian theatres, Shadiei added.

Introduction of Iran’s international theatre festivals was among other programs of the visit.