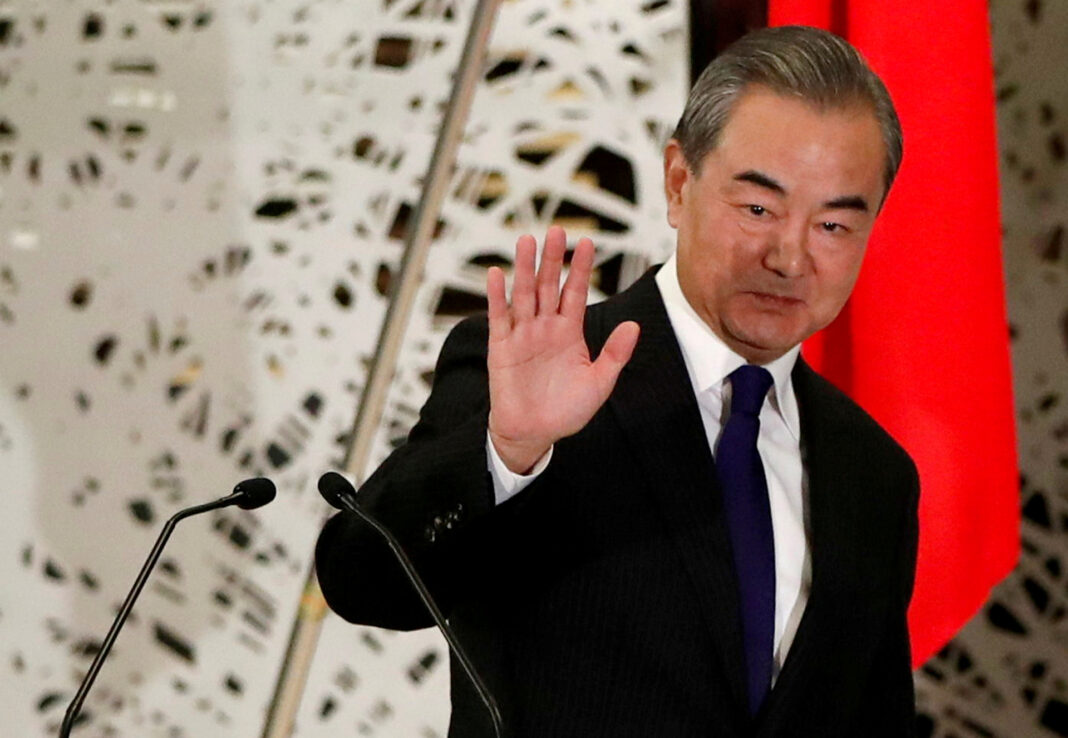 China has promised to organize a meeting between Taliban’s acting Foreign Minister Amir Khan Muttaqi and Wang Yi, top Chinese diplomat. The date and venue of the meeting is yet to be announced.

Muttaqi was given assurance of the meeting by Wang Yu, China’s ambassador in Kabul, whom he met on Sunday evening, according to Abdul Qahar Balkhi, spokesperson for the Taliban’s interim Foreign Ministry.

The date and venue of Muttaqi’s meeting with the Chinese foreign minister “will be determined later,” Balkhi said on Twitter.

If the meeting materializes, Wang Yi will be the fourth foreign minister to meet officials of the interim Taliban government, following his counterparts from Turkey, Uzbekistan, and Qatar.

The acting Afghan foreign minister and Chinese ambassador also discussed the resumption of exports of pine nuts from Afghanistan to China.

The Chinese side has assured “that they will make all necessary arrangements and begin exports soon,” Balkhi added.